Here's a question for you: If Wayne Bennett suddenly declared himself available for the 2021 season how many NRL clubs would pick up the phone and call him?

It'd probably be 15 that want him for some sort of role – in other words everyone but South Sydney. You're saying 14 as the Brisbane Broncos wouldn't want him back ... Or would they?

How could you possibly pass up someone of Bennett's knowledge and standing in the game of rugby league? And then you add in his charisma with the players he coaches, who lap up his wisdom, words of encouragement and advice, and his shoulder to lean on.

Many forget Bennett does have seven premierships to his name. He came within a field goal of winning an eighth in 2015.

Craig Bellamy has won four grand finals and Trent Robinson three, so by that reckoning, Bennett is pretty much two top coaches' worth.

Let me do my job: Bennett fed-up with rumours of Souths exit

So maybe the short, sharp answers he has been giving recently about his coaching future was because he felt there was a smidge of disrespect embedded in them.

Bennett has been around a long time and been very successful across club, state and national team appointments. He doesn't need the media to try to find out his next one.

He's placed it on the record several times that he's happy at the Rabbitohs; he's contracted there for another 12 months - "just let me do my job" is his mantra.

He said himself it was his own personal business what he did next. No argument there.

Bennett blames the media for "stirring the pot". What actually happens is people – "contacts" - talk to the media and tell them what they've heard. The media go to Bennett with this, seeking comment or clarification, and they are shut down.

Craig Bellamy has won four grand finals and Trent Robinson three, so by that reckoning Bennett is pretty much two top coaches' worth

The conjecture about his future comes up again and Bennett gets even more angry no one heeded his original answers. He finds that disrespectful to keep repeating himself.

Perhaps there is another reason.

The most recent bout of "Where's Wayne Going?" has usually been accompanied by a sentence or two about his age.

Bennett turned 70 this year and maybe he's also a little miffed people think he should be moving to a serviced apartment in some over-55s residential community.

This 62-year-old reporter knows exactly where he is coming from. In these COVID-19 times of being stood down, reduced work hours, enforced leave, I find myself constantly being told "Well you're over 60 now, so why don't you retire?"

It was Bennett who, on his return to the Broncos in 2015 at age 65, said a group of his friends had stopped working but became extremely bored within two months.

He mused that people needed something to retire to, as opposed to retiring from.

So maybe Bennett is getting fed up with people trying to decide his future for him.

This reporter has no personal friendship with Bennett. I've been given the same growling two-to-three word answers to questions in pre-and-post match press conferences.

But it seems to me Bennett doesn't want to retire because he loves his job and he's pretty darn good at it.

He won his fifth premiership at age 50; his seventh at 60; so he's due another one this year if that pattern continues.

I'll bet a substantial number of NRL clubs are not necessarily going to offer him the head coach role by title – rather an overseeing role where he pulls together and mentors the coaching staff, adding some polish to someone who wants the top job.

Jason Demetriou has been benefiting from that at the Broncos and now Rabbitohs, as did Stephen Kearney back in the Kiwis successful 2008 World Cup campaign, and Craig Bellamy for five years in Brisbane before heading to the Storm in 2003.

So I'm not keen to see Bennett wander off into the sunset, and I'm sure I'm not alone there.

Let's face it, it's too much fun having him around. 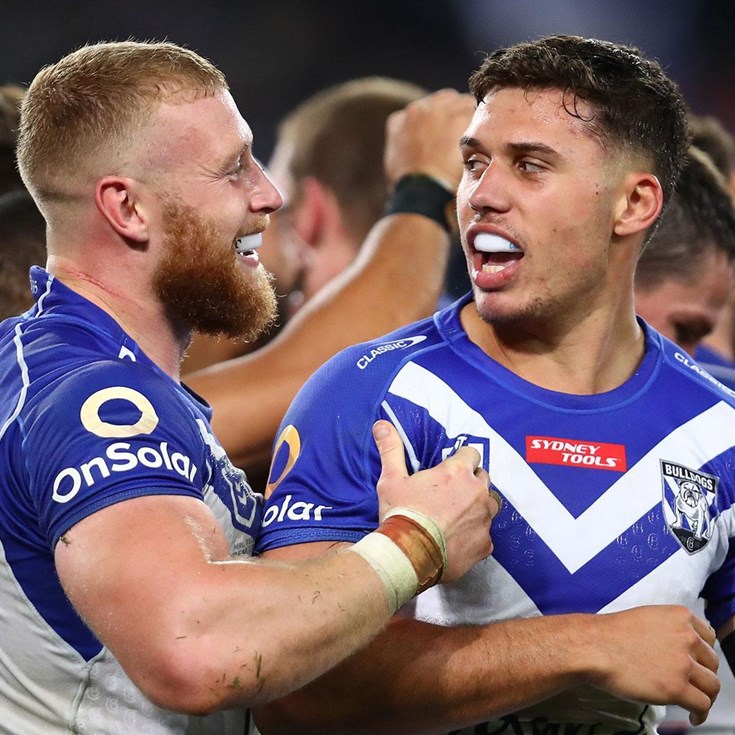