The mid-season switch is becoming more common but it has been a game-changer for some players and teams throughout the modern era.

Over the past 30 years, many players have arrived at a new team mid-season and had a significant impact.

After more than 65,000 votes were cast in this article and on the official NRL Instagram and Facebook accounts, Roosters veteran Josh Morris has been crowned the best mid-season recruit for his efforts this season.

After playing the first four rounds at the Sharks, he was reluctantly released by the club due to their salary cap constraints so he could reunite with twin brother Brett at the Roosters.

Josh has made an immediate impact at his new club, scoring tries and setting them up on the left edge as he chases the first premiership of his career, a feat his brother has achieved twice.

Eels halfback Mitchell Moses, who switched midway through 2017 from Wests Tigers, was named the runner-up in the poll.

The NRL.com newsroom initially narrowed the best mid-season recruits down to the best 10 candidates.

Such was the strength of the options, there was no room for star players who have made the mid-year switch such as James Roberts, Aaron Woods, Krisnan Inu, Kodi Nikorima, Junior Paulo and Nathan Peats.

Best mid-year recruit of the past 30 years

On a mid-season recruitment mission to New Zealand in 1990, astute Manly coach Graham Lowe uncovered 21-year-old fullback Ridge, who had toured the British Isles with the All Blacks the previous year but was yet to play a Test.

Ridge would go on to have a decorated career at Brookvale, playing 122 games across seven seasons and winning a premiership in 1996 before joining the Warriors for three seasons. A brilliant goal kicker, Ridge had an 80 per cent success rate across his career. He also played 25 Tests for the Kiwis.

Silva's decision to sign a Super League contract in 1995 did not go down well with Easts coach Phil Gould, who dropped the fullback to reserve grade. Silva sought a release and moved to Canterbury, playing his first game in round 11.

On the scale of mid-season moves, Silva's was a spectacular success, as he scored eight tries in 16 matches and savoured premiership glory as the Bulldogs stunned Manly in the decider.

Struggling for game time at Bondi in 2007, Soward made the move to the Dragons and never looked back.

The goal-kicking playmaker would go on to play 143 games for the Red V, winning a premiership in 2010 and earning State of Origin honours in 2011. His eight seasons at the Dragons yielded 977 points and his astute kicking game laid the platform for countless victories.

The dual international came back after his stint in rugby union midway through 2008, having a run with St George Illawarra's feeder team, the Shellharbour Marlins, before returning to the NRL, giving the Dragons an extra attacking weapon out wide.

Sailor helped the Red V make the finals that year and the next season before hanging up his boots.

The cheeky playmaker had just signed a new three-year deal with the Eels when coach Daniel Anderson told him to start exploring options in England.

Finch found his way to Melbourne and lapped up the anonymity in the AFL-mad city as he joined forces with Billy Slater, Cameron Smith, Greg Inglis and Cooper Cronk to win a premiership.

Making the big day even sweeter was the fact the Storm took down his former club Parramatta in the decider even though the title was later stripped due to the club's salary cap breaches.

The nephew of rugby league Immortal Reg Gasnier debuted as an 18-year-old in 2000 and racked up 81 tries in 141 games before switching codes in 2008.

After two years playing rugby in France, "Gaz" returned to St George Illawarra in the middle of 2010 and helped the club to its first premiership as a joint venture.

Showing he had lost none of his class, Gasnier bagged a try in the emphatic grand final win over the Roosters.

Dugan was shown the door by the Raiders after a series of misdemeanours and it was the Dragons who took a gamble on the enigmatic fullback.

In 10 games for the Red V in 2013 Dugan grabbed six tries and the following year he crossed 10 times in 18 games as he made an impact from both fullback and centre as he made his way into the representative arena with NSW and Australia.

Moses made his NRL debut with Wests Tigers as a 19-year-old in 2014 and the hype around him was big from the start.

Having already agreed to terms with the Eels for 2018, Moses asked Tigers coach Ivan Cleary to be released immediately in mid-2017 and was cut loose.

The classy playmaker hit his stride quickly at Parramatta and steered the Eels to within two games of the grand final in his first season and has gone on to establish himself as one of the elite halfbacks in the Telstra Premiership.

DWZ played more than 100 games for Penrith between 2014-19 but with the Panthers in a horror slump early in 2019 he was dumped from first grade and rival clubs began to circle.

The Bulldogs won the race for the talented fullback's signature and the Kiwi captain has added a touch of class to Dean Pay's backline.

The Morris boys continue to out-run Father Time and if the Roosters can make it a threepeat in 2020, the acquisition of Josh from Cronulla will be hailed as one of the club's best signings.

The Sharks reluctantly released the veteran centre two rounds into the season and he has added a whole new dimension to Trent Robinson's backline, scoring three tries in five games and stopping at least that many again with his renowned defence. 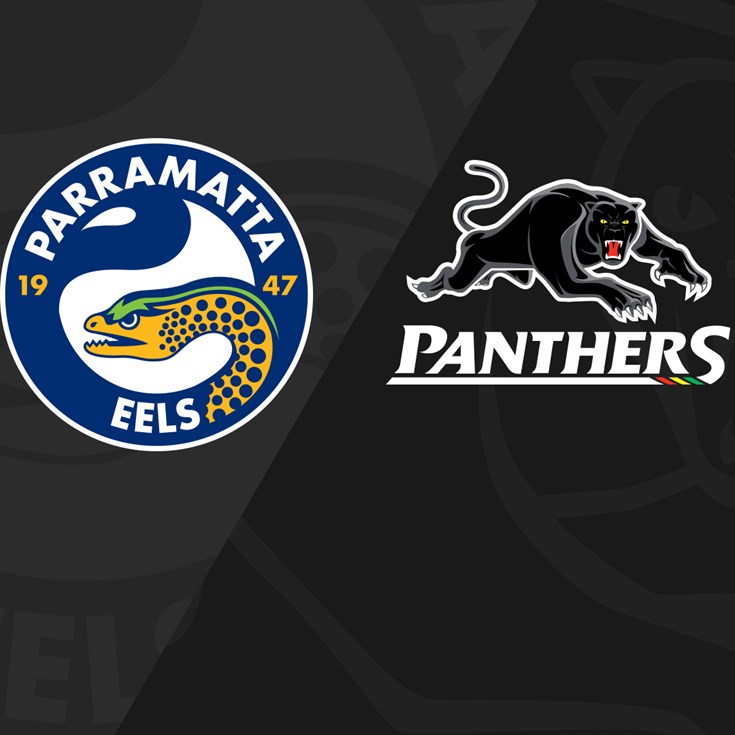 Rabbitohs unveil Team of the Decade

Presented By Menulog 1 week ago