You'd expect to find wingers winning try of the week but in round 11 Raiders flyer Jordan Rapana came up trumps in the tackling department with a trysaver on Adam Reynolds which has taken out Youi Tackle of the Week.

Rapana's desperation typified the Raiders' performance as they defied a host of injuries to defeat the Rabbitohs in a thriller in Canberra.

Rapana picked up 37 per cent of the vote, well clear of Brisbane's Brodie Croft and Warrior Tohu Harris, who both secured 27 per cent.

Rounding out the candidates in round 11 was Cowboys forward Mitch Dunn's shot on Manly's Jack Gosiewki. 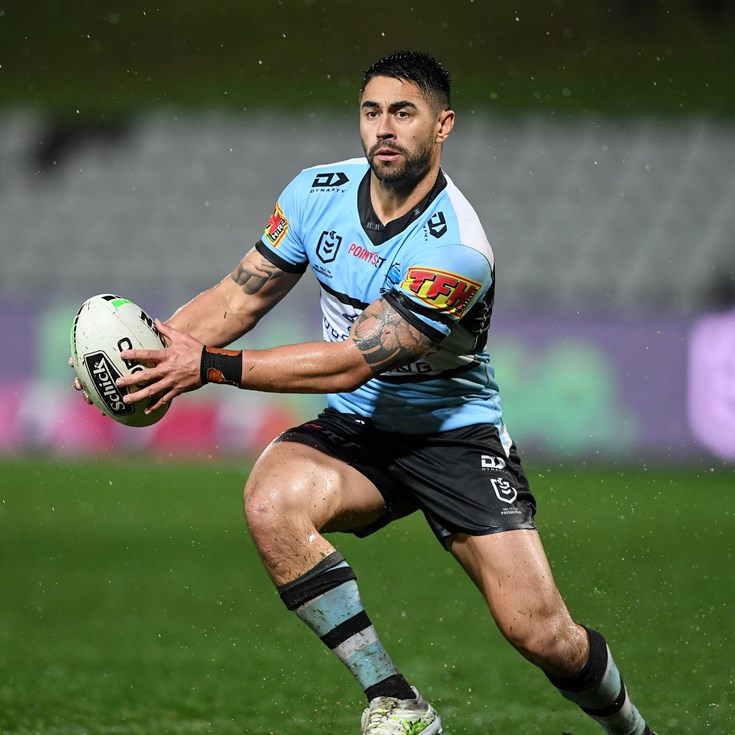 Tackle of the Week: Round 13 - Shark reels in Eel in big wet

Fonua v Hardwick: Which player had best mullet of all time?

Team of the Week: Round 13 - Panthers, Ponga, Proctor peak