Storm: Prop Jesse Bromwich (No.21) is a confirmed starter for the Storm after overcoming an MCL injury. He will start the match, with Nelson Asofa-Solomona dropping back to the bench. In the other late change, centre Justin Olam is out, with Tom Eisenhuth named to start in the centres. Olam and Darryn Schonig were the last two players dropped from the squad.

Knights: The Knights will start 1-17 after Tex Hoy and Jirah Momisea were the two players left out an hour before kick-off. Chris Randall comes in at hooker for his second NRL game following season-ending injuries to Andrew McCullough and Connor Watson. Sione Mata'utia (syndesmosis) is also out with Aidan Guerra starting in the back row.

Phoenix Crossland and Josh King join the interchange. Mason Lino and Matt Croker dropped off the reserves on Saturday. Only seven Knights players have achieved an NRL victory over the Storm. 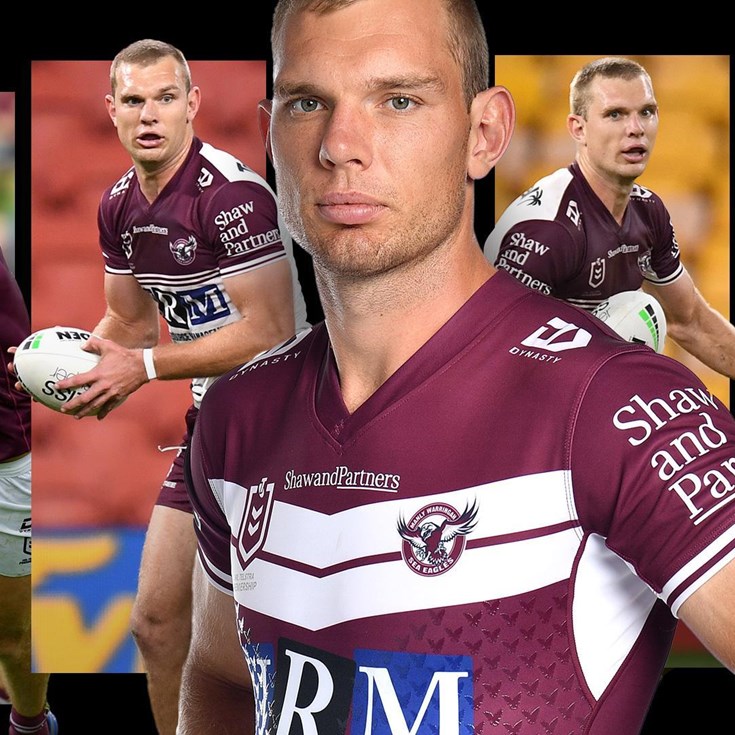 Presented By Sportsbet 3 weeks ago
04:35