Veteran playmaker Blake Green has joined the Knights after being granted a release by the Warriors.

Knights coach Adam O'Brien said the arrival of Green was just what the club needed. The signing is for the remainder of the 2020 season.

"I know he and Mitchell Pearce will complement each other. They share a lot of similar traits. They are educators and fiercely competitive," O'Brien told the Knights website.

"I have a responsibility to the players who are working their backsides off to keep fighting every day and give ourselves the best chance to win.

"We also have a responsibility to our supporters, sponsors and town to compete each week and strive for success.

"Blake’s arrival helps us continue our fight and it’s something he’s excited to be part of."

Green's experience and versatility will prove invaluable after they lost Connor Watson, Andrew McCullough and Jayden Brailey to season-ending injuries.

Newcastle will be 33-year-old Green's seventh NRL club, after stints at Parramatta, Cronulla, Canterbury, Melbourne, Manly and the Warriors. He also spent four years in the English Super League from 2011-14 with Hull KR and Wigan.

"We were committed to Blake staying with us for the rest of the season but he and his management have indicated they want an immediate release," George said.

“Given the circumstances, we have granted his request."

In other signing news the Storm have announced former Sharks premiership player Ricky Leutele will be joining them for the remainder of the 2020 season.

A veteran of 129 NRL games with the Sharks, Leutele had been playing for Toronto Wolfpack, who were forced to withdraw from the remainder of 2020 Super League competition.

Along with his wife and three children, Leutele will have to serve a two-week mandatory quarantine period before joining his new teammates in the Storm camp at Twin Waters in Queensland.

And the Canberra Raiders have announced that Kurt Baptiste will return to the club for the remainder of 2020.

Baptiste was due to play for the Easts Tigers in the Intrust Super Cup competition this year but is available due to the cancellation of the 2020 competition due to COVID-19. 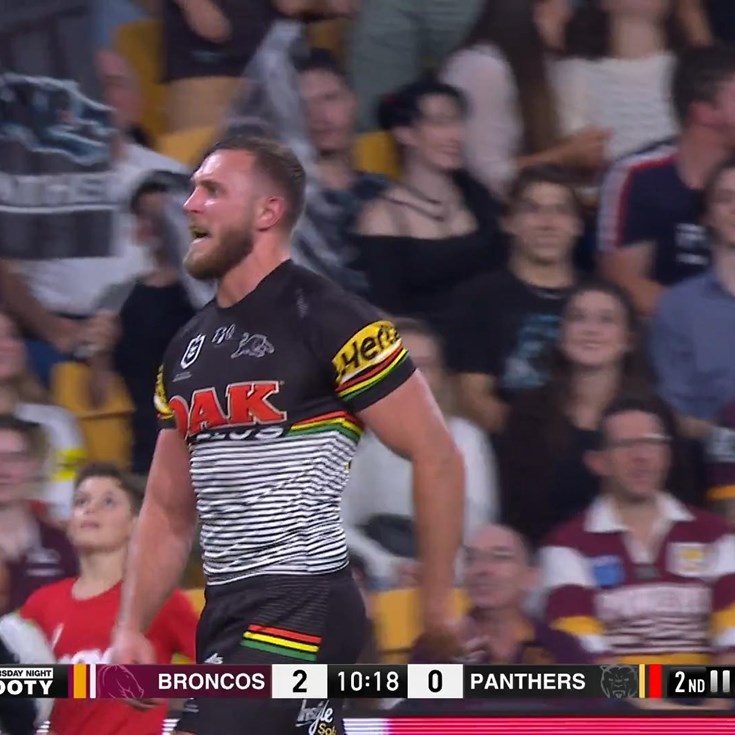 Green back, but what impact will he have off the bench?