A club victory for the ultimate clubman.

With nine of their regular squad watching from the sidelines, Robinson handed opportunities to rookies and journeymen, while asking his senior players to take greater responsibility.

The back-to-back premiers were forced to work hard for what can be best described as a tradesman-like win in Wollongong but Robinson enjoyed watching them achieve it.

Prop Siosiua Taukeiaho played 80 minutes in the absence of front-row partner Jared Waerea-Hargreaves, while five-eighth Luke Keary scored a try and laid on another for second-rower Sitili Tupouniua.

Lachlan Lam played his first match in the No.7 jersey that his father wore on 146 occasions for the Roosters, while forward Max Bailey was given his NRL debut and veteran Drew Hutchinson made his first appearance of the season.

“People like being around Drew, he is a really good club guy,” Robinson said. “He is a halfback by trade and he went and played lock and centre tonight.

“Max Bailey, he is the part-timer toiling away and it’s awesome to see that guy dream about getting one game. He won’t stop there but that’s the dream of those guys.

“There was a lot of fatigue and a lot of questions being asked of the guys and it was good to see the boys keep playing football and go through some struggles but come out on top.”

“I knew I was going to have to rotate those young guys on the bench, it was hard to know what their second wind was going to look like so you just give them their first crack and when they run out you get someone else on.

“If Siua does that time he allows you to do that and he did but not only did he do the time he nailed the time as well so it was really rewarding to watch them go out there and do it on a special night for us.” 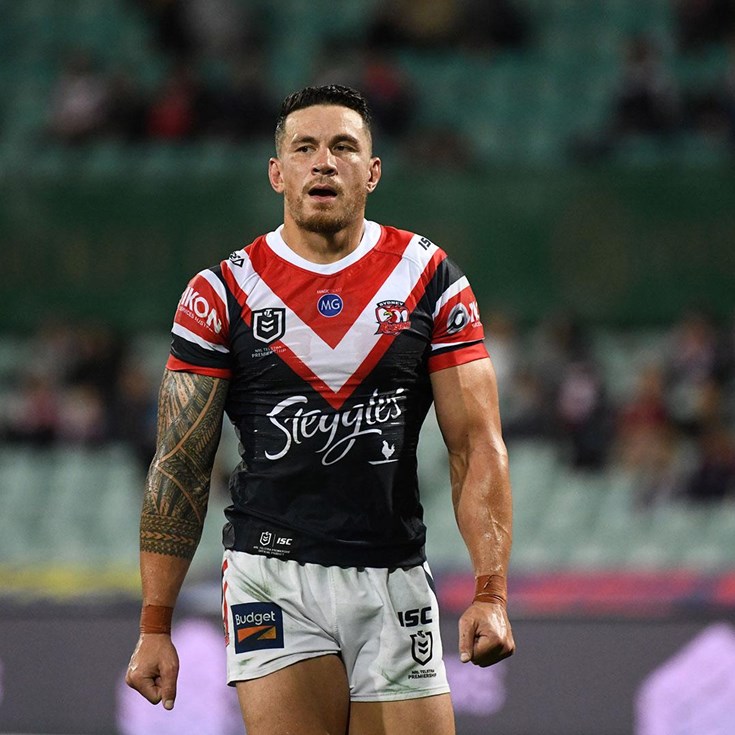