Long-time NRL partners Telstra have been unveiled as the women's competition's major naming rights sponsor for the next three seasons with triple-header fixtures to take place across the men's finals series.

The NRL Telstra Women's Premiership is set to kick off at Canberra's GIO Stadium or Bankwest Stadium in round one after the NRL announced NRLW matches will be played as triple headers every Saturday alongside the men's finals series in October.

The Brisbane Broncos, Sydney Roosters, St George Illawarra Dragons and New Zealand Warriors will play each other once with the top two-ranked sides to progress to the grand final on October 25.

Final details of the draw, including each side's opponents, will be released on Sunday, September 27, following the completion of round 20 in the NRL.

Canberra and Parramatta are locked in a two-way battle for fourth spot on the men's ladder, leaving the option for the round-one playoff fixture down to two venues.

In a major boost for the women's game, NRLW matches will be broadcast live and free on Channel Nine and will be simulcast on Fox League, the NRL Official App's Telstra Live Pass, and SKY in New Zealand.

Telstra's partnership with the NRLW is a major stepping stone for the competition's future following the collapse of the Holden brand earlier this year.

"Telstra have been one of the NRL's greatest supporters for two-decades and have a genuine passion for growth, innovation and excellence - everything the Telstra Women’s Premiership stands for," Abdo said.

"In an incomparable year, Telstra have been with us to break down barriers, create greater opportunities and grow women's rugby league from top to bottom. They are wonderful partners."

The NRLW appeared to be under threat when the COVID-19 pandemic postponed the men's competition in March and cancelled various competitions across Australia.

However, the NRL confirmed the women's competition would enter a third season in June following strong support from the game's governing body.

"It's been a challenging year but there was never any doubt about the importance of women’s rugby league to our fans," Abdo said.

"We have some wonderful athletes and this year’s competition is eagerly anticipated by everyone.

"The competition can only grow off the back of the investment and support from Telstra." 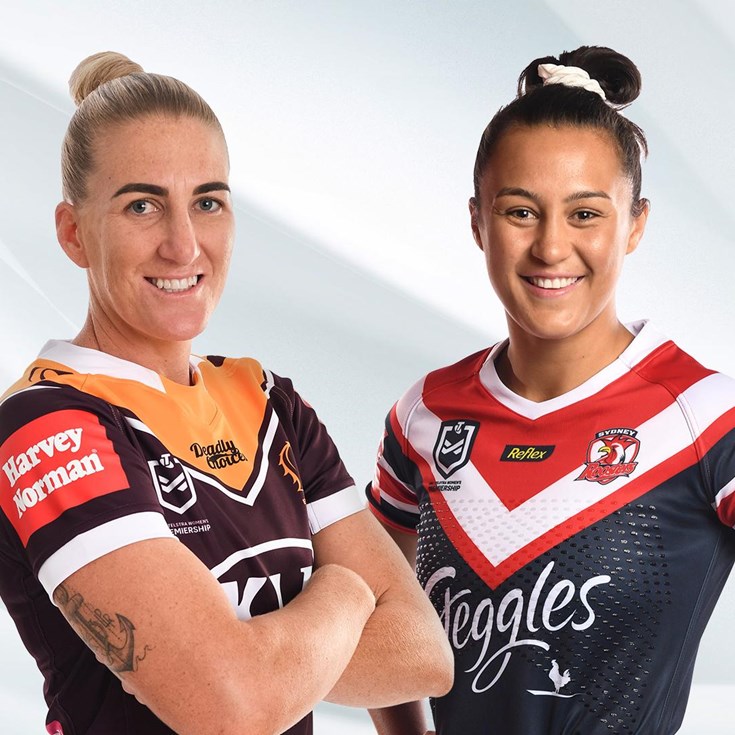