Bulldogs forward Luke Thompson has been handed a four-match ban for making dangerous contact with the eye of Penrith's James Tamou.

The Englishman is charged with allegedly making contact with the eyes of Tamou during Saturday's match at ANZ Stadium.

Tamou made the complaint to referee Henry Perenera during the match but after the game downplayed the incident.

Thompson was one of two players referred to the judiciary after Round 20.

Storm forward Max King was suspended for three matches after pleading guilty to a dangerous contact charge for a "hip-drop" tackle.

In other news involving the Storm, prop Tui Kamikamica will miss Saturday's qualifying final against Parramatta after pleading guilty to a dangerous contact charge.

Queensland's backline stocks are in dire straits for Origin I with Valentine Holmes banned for a shoulder charge, making him the latest in a growing list of MIA Maroons for game one.

The Cowboys announced on Monday that Holmes had elected to take an early guilty plea for his grade-one charge over an incident involving Brisbane's Jesse Arthurs.

Eels forward Ryan Matterson is right to play against Melbourne after pleading guilty to a grade-one dangerous contact charge while Wests Tigers utility back Adam Doueihi also entered an early guilty plea and will miss one match for a shoulder charge offence. 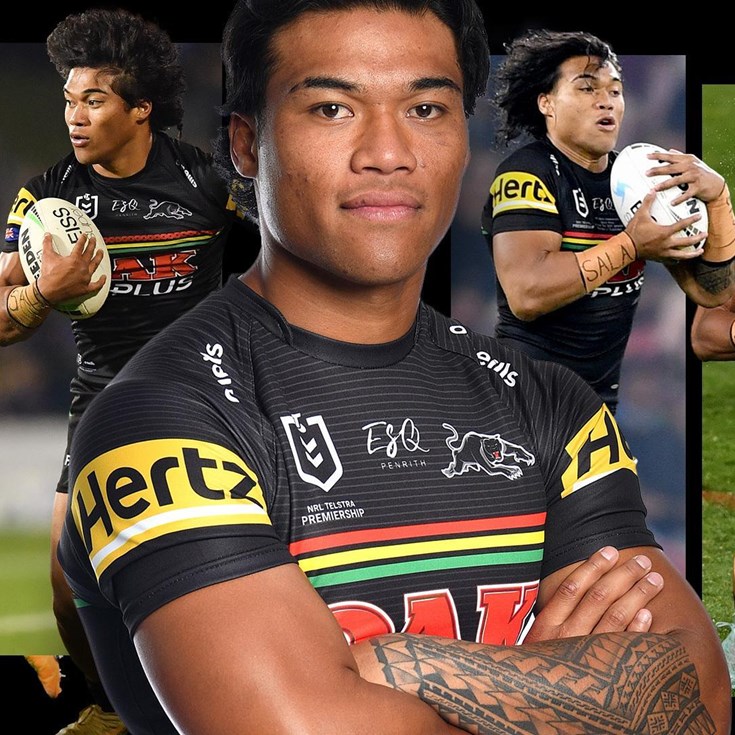