A former NSW and Australian player, Jones captained the Sea Eagles to victory in the 1972 and 1973 Grand Final victories. He was the 140th player to play first grade for Manly since the Club's inception in 1947.

Jones played 241 games for the Sea Eagles from 1961-63 and 1965-1975. The outstanding hooker sits sixth on the list for most first grade games played for Manly.

A Manly junior, Jones played his heart out with the Sea Eagles for 14 years. The rugged hooker broke into representative football in 1968, playing for NSW and then Australia in the World Cup, and ended the year with Manly's grand final loss to Souths.

He was a try-scorer in the Club’s 19-14 grand final win over Easts in 1972 and was named in Australia's World Cup squad that went to France at the end of the year.

After a four-year absence, Jones played in all three interstate matches in 1973 and capped a memorable year by leading Manly to a bruising win over Cronulla in the grand final to give the Sea Eagles their second premiership title.

In 1974, he became the first Manly player to be granted a testimonial season but his career came to a close the following year after budding champion Max Krilich, whom Jones had kept in reserve grade for many seasons, secured the Club's top rake position.

Sea Eagles CEO Stephen Humphreys said the passing of Jones had been felt right across the Club.

“Fred Jones was not only a wonderful hooker, but a true gentleman,’’ Humphreys said.

“He made a wonderful contribution to the Sea Eagles. He will always be cherished as our first premiership winning Captain and he backed up that accomplishment to again lead the Club to victory the following year.

“On behalf of everyone at the Club, I offer our sincere condolences to Fred’s family. He has certainly left a wonderful legacy.”

A moment’s silence will be held prior to the NRL match today between the Sea Eagles and  South Sydney at Lottoland. The Sea Eagles will also wear black armbands in honour of Fred Jones. 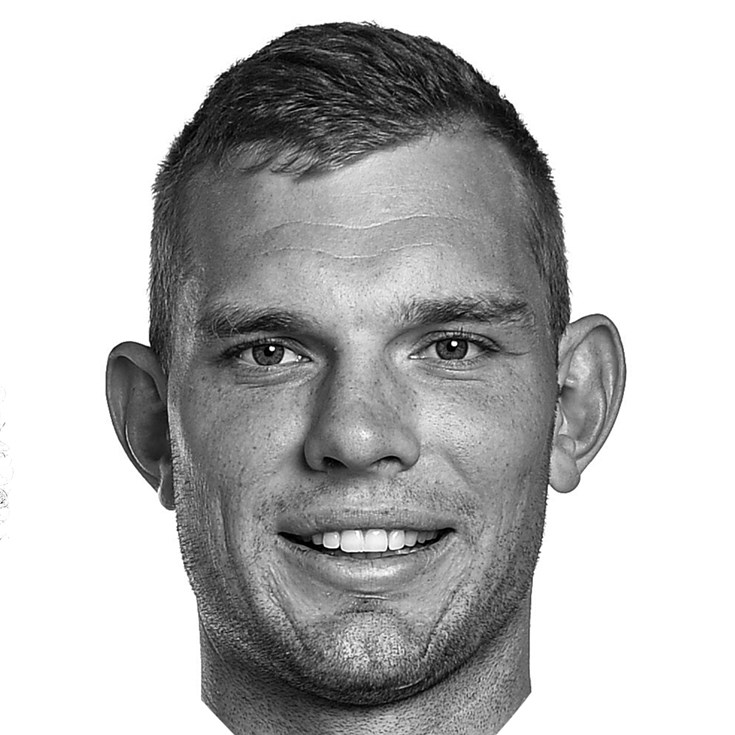