Here is all you need to know about the Wests Tigers 2022 Telstra Premiership draw.

The Tigers kick off with a home game at CommBank stadium, but it's a tough ask against the Storm. Round two sees them head up the M1 to face Newcastle, then it's a five-day turnaround into a Campbelltown clash against the Warriors before a trip to the Gold Coast to face the Titans in round four.

Michael Maguire's men won't be popular with tipsters between rounds five and nine as they face a run of four away games in five rounds, with grand finalists South Sydney out to spoil a CommBank home game in round seven. Outside that the Tigers travel to the Shire, face the Eels on their CommBank home patch and hop on the bus to Wollongong and Brookvale.

The Tigers' best chance to make a statement comes towards the end of the Origin period, with the side likely to have few if any players involved but meeting a mix of teams that could be heavily affected or that are unfancied for the 2022 finals. The Bulldogs, Warriors, Cowboys and Broncos all present potentially winnable games while the Eels in round 17 will be missing any Origin stars and the Panthers in round 18 will have Origin players either sitting out or backing up.

Michael Maguire’s coaching future generated a stack of headlines towards the end of the 2021 season and if the Tigers are unable to get off to a strong start in 2022 those whispers will get a whole lot louder. The joint venture will be without gun five-eighth Adam Doueihi (knee) for the early rounds as they look to break a 10-year finals drought with Jackson Hastings’ return to the NRL another major talking point. 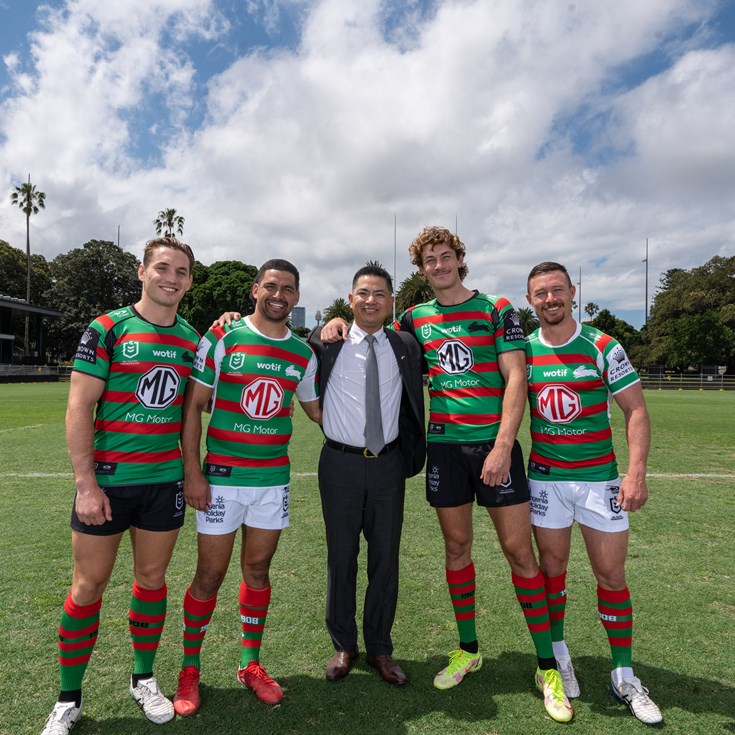