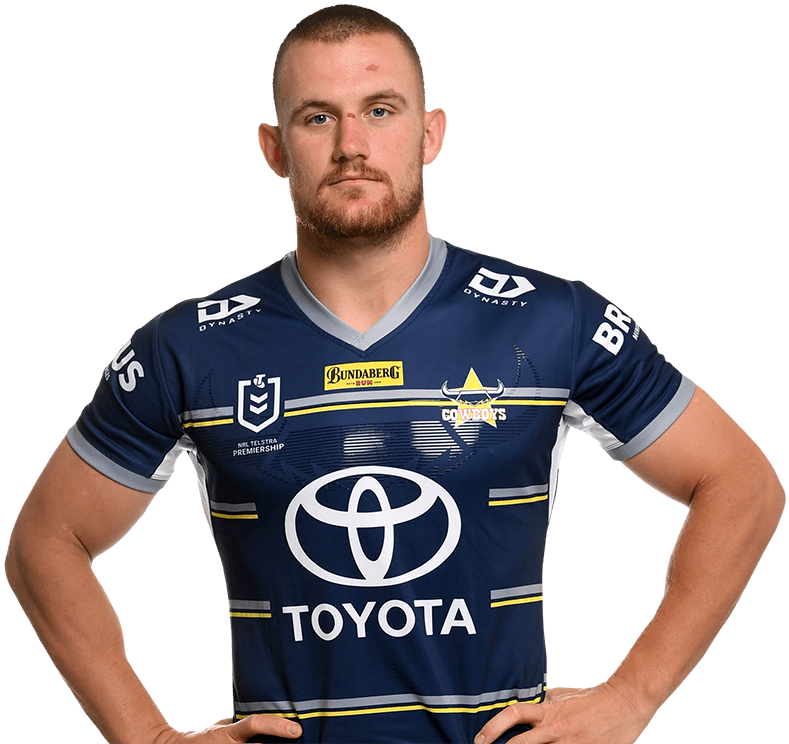 Bio proudly brought to you by Allara Learning

Despite having played nine NRL games in 2015-16, back-rower Coen Hess officially moved into the NRL squad in 2017 from the club’s National Youth Competition set-up.

In his eight NRL games for the Cowboys in 2016, he scored four tries and terrorised edge defenders with his mobility, speed, size and strength.

If those two seasons provided coaching staff and fans with a glimpse of Hess’s potential, 2017 saw the young behemoth arrive as a bona fide NRL talent.

A staple of head coach Paul Green’s forwards rotation, Hess ripped in from the get-go, using his rare combination of speed, size and strength to steamroll opposition defences.

Virtually unstoppable in the first half of the season, Hess scored 10 tries from his first 13 games of the season and was topping the Cowboys’ try-scoring list for the bulk of the year before being reined in late by winger Kyle Feldt.

The real watershed moment for Hess came in the representative arena when he was selected for Queensland in Games II and III of the 2017 State of Origin series as the Maroons captured a third straight victory over the NSW Blues.

After spending the majority of the first three seasons of his career beginning games from the bench, Coen Hess finally nailed down a spot in the North Queensland Toyota Cowboys starting side in 2018.

He played all three games of the Origin series for Queensland and was one of their best in the Game Three victory over NSW at Suncorp Stadium.

Hess is contracted until the end of 2022.

Favourite TV show as a child: The Simpsons
Favourite podcast: Books over podcasts
Favourite comedian: Sacha Baron Cohen
Childhood celebrity crush: Dirk Nowitzki
Worst purchase you’ve made: According to Morgo… my Jetski
If you could live the life of one TV/movie character, who would it be: Dwayne Johnson
One famous person you’d like to meet: Boban Marjanović
What is your signature dish to cook: Steak 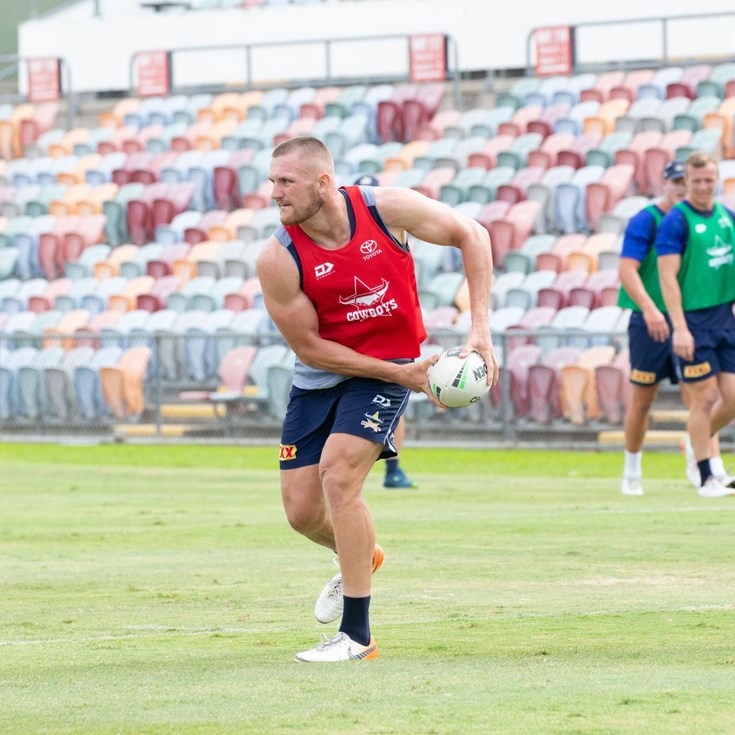 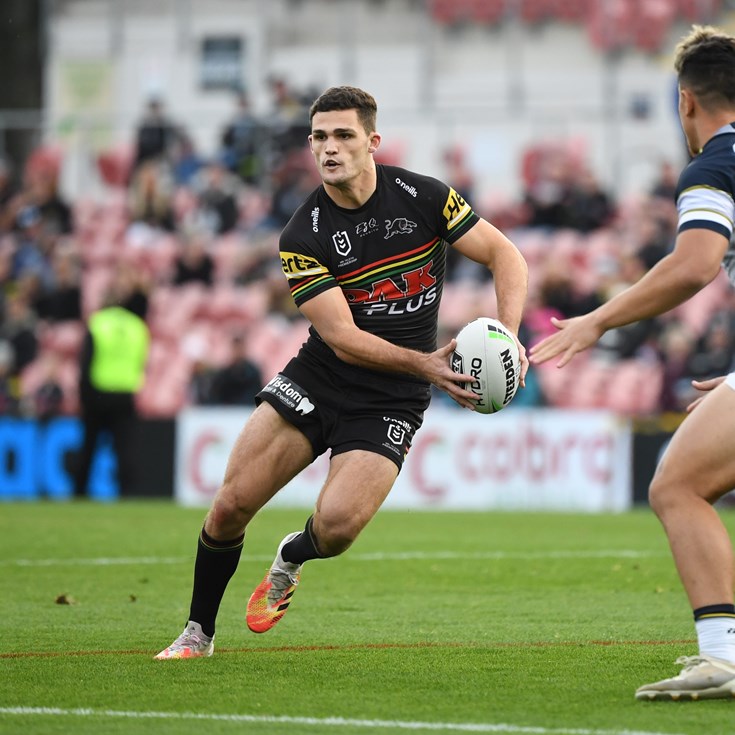 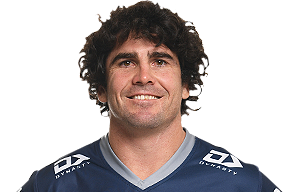 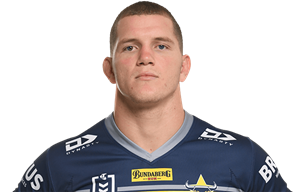 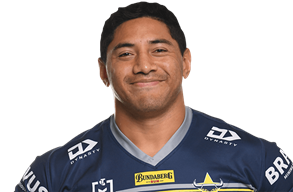 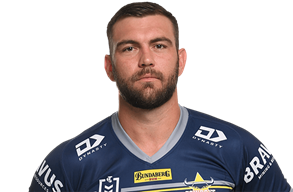 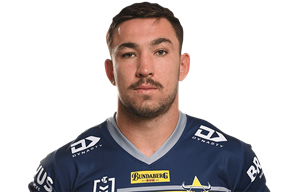 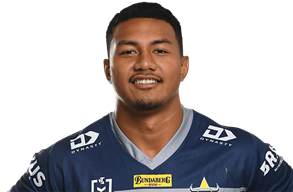 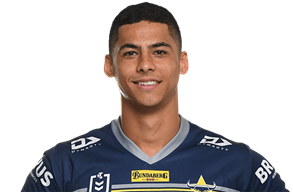