Still eligible for under 20s and in just his second full season of rugby league, Murray Taulagi emerged as one of the brightest talents in rugby league in 2018.

The 19-year-old spent the entire season wreaking havoc on the wing for the Cowboys feeder club the Northern Pride in the Queensland Cup.

Between Rounds 11 and 15 Taulagi scored tries in five consecutive games, with his Round 12 performance standing out as his finest of the season.

Taulagi capped off an outstanding season by representing the Queensland under 20s in their landmark victory over NSW and the Junior Kangaroos in their triumph over the Junior Kiwis. 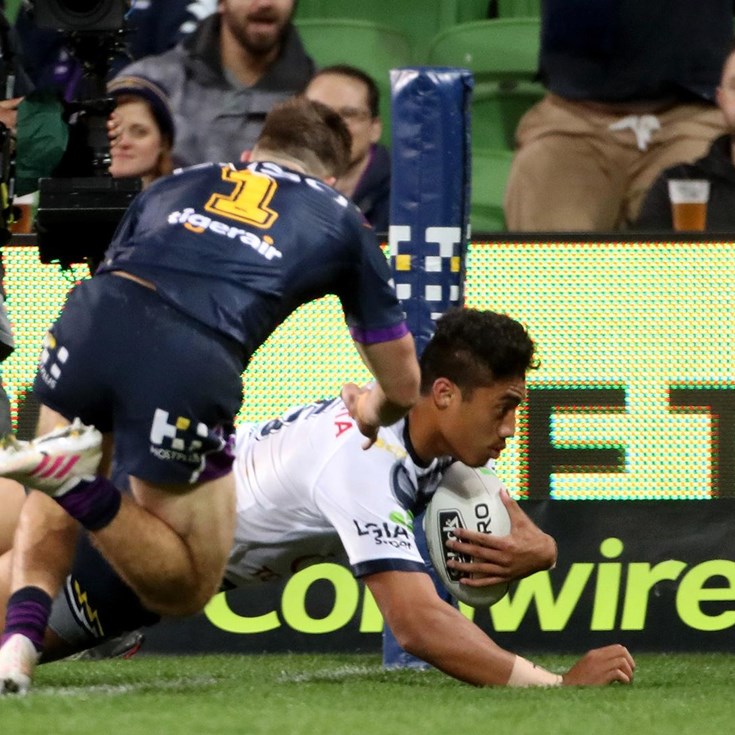 Taulagi dives over for the opener