Fijian flyer Mikaele Ravalawa joined the Dragons from the Canberra Raiders in 2019, and made his NRL debut in Round 1 that same year.

Hailing from Galoa Island, Fiji, Ravalawa was signed by Canberra in 2017 and won the Under-20s Player of the Year that season, after originally playing rugby union.

Ravalawa previously captained the Fiji Under-18s rugby sevens side previously, and also took part in Fiji's Rugby League World Cup squad in 2017. He made his long-awaited debut for the Bati in 2019 against Lebanon

Ravalawa will remain at the Dragons until at least end of the 2023 season. 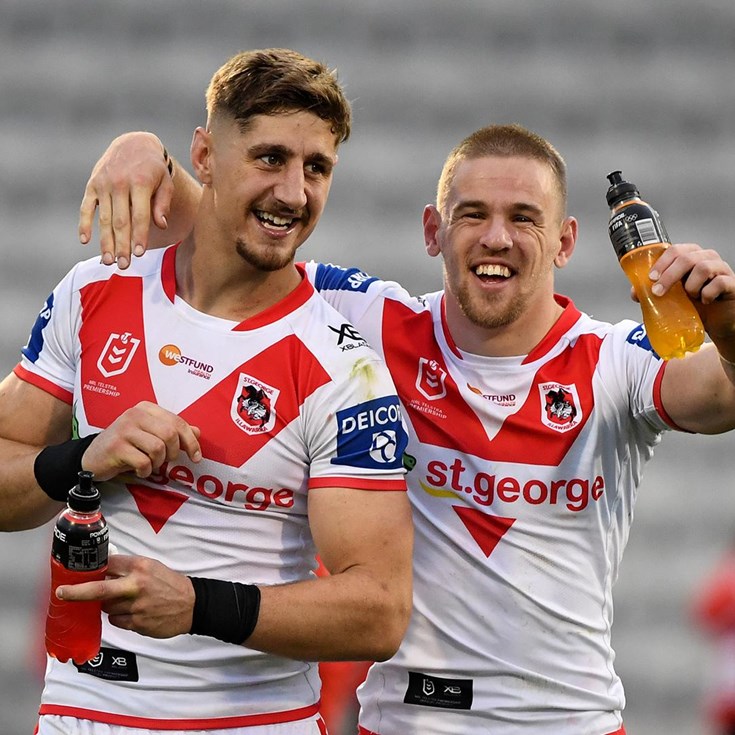 Ravalawa gets first try in NRL

Ravalawa gets the Dragons back in the match 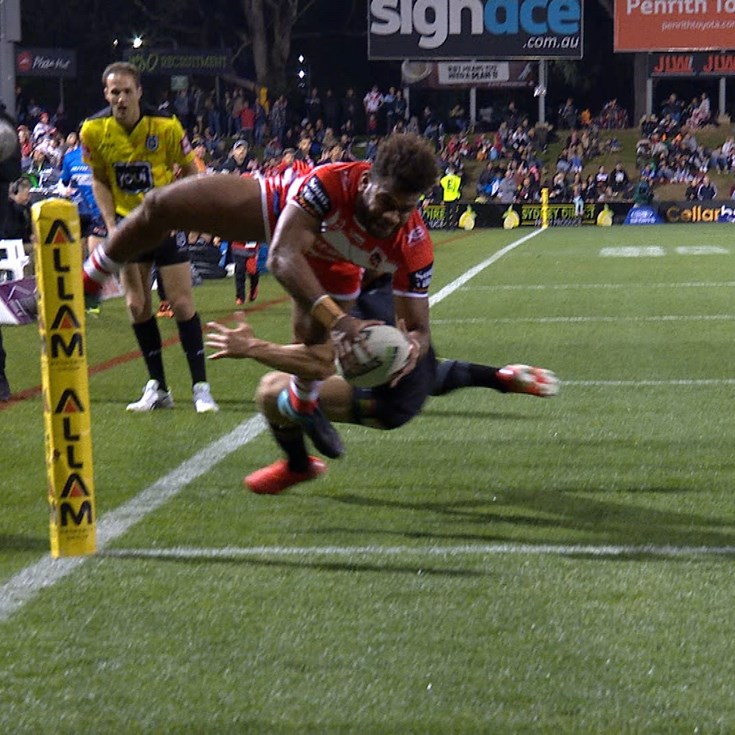 Ravalawa gets the Dragons on the board 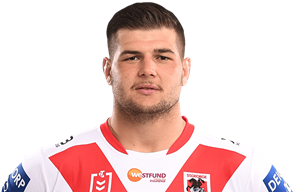 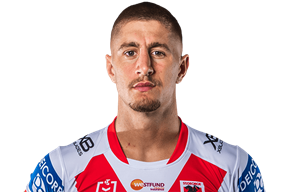 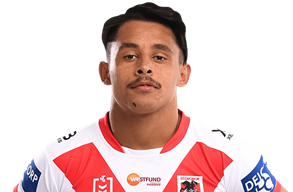