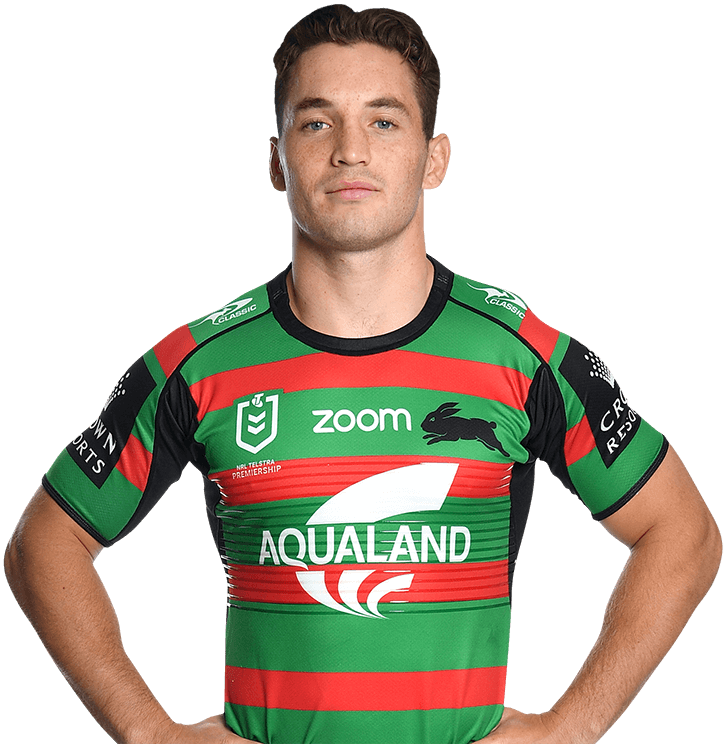 Cameron Murray had a breakout season in 2019 which saw him represent Australia and New South Wales for the first time at senior levels. He also won the Dally M Lock of the Year award and the Rabbitohs’ Jack Rayner Players; Player award as judged by his team mates. Son of former Rabbitohs player Corey Murray and brother to Rabbitohs Womens Premiership player, Bryanna. 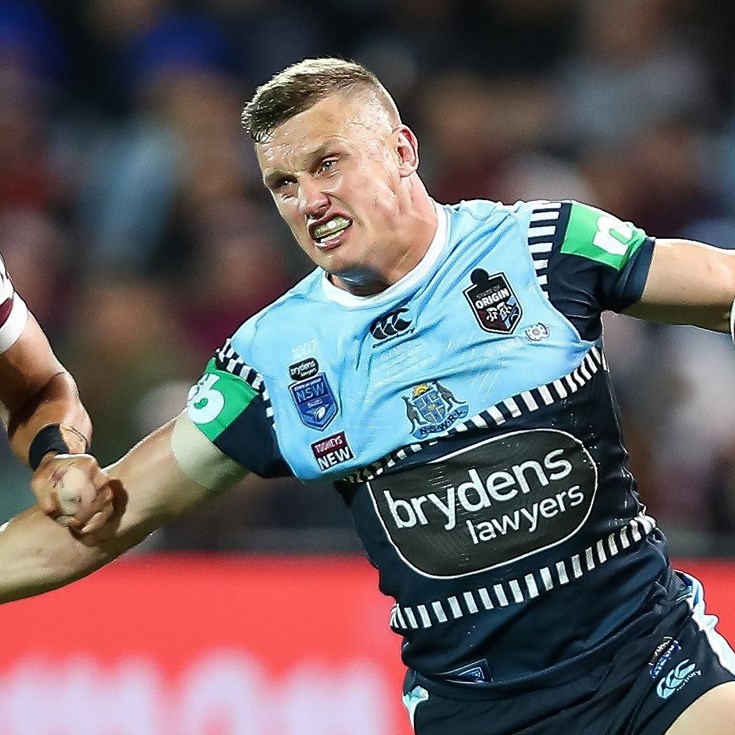 Wighton may play, Murray out for the series

Murray back to the middle to meet Storm front

Bennett backs Murray to be a Rabbitoh for life after extension 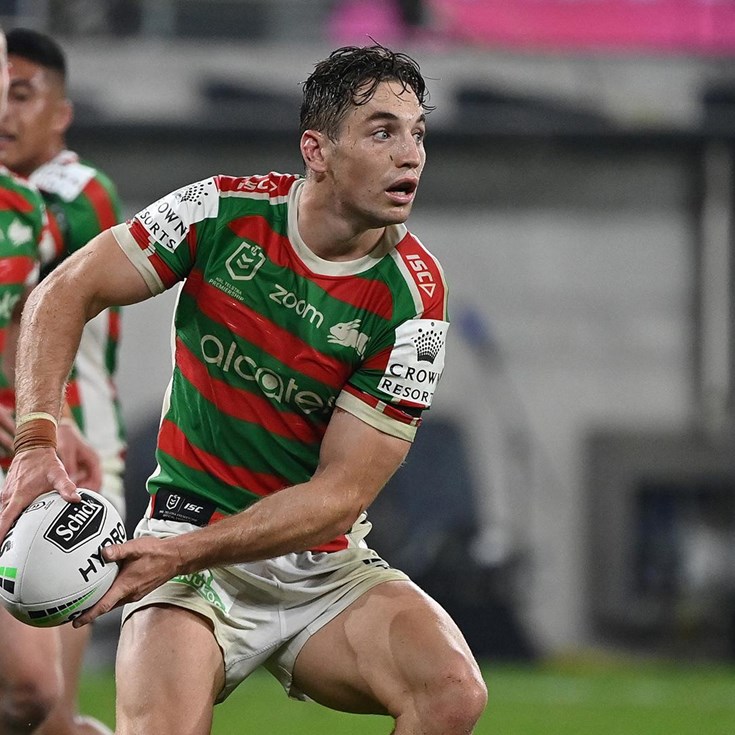 Made for the middle: Farah happy to see Murray at lock 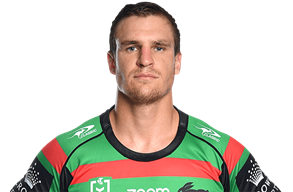 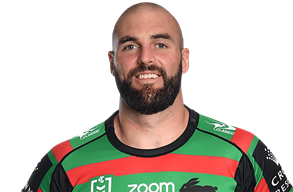 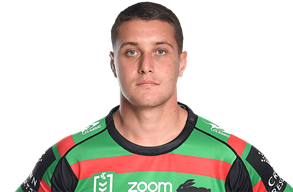 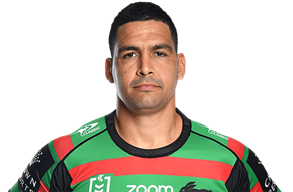 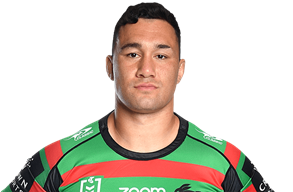 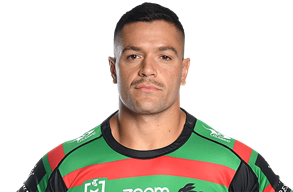 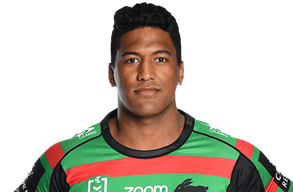 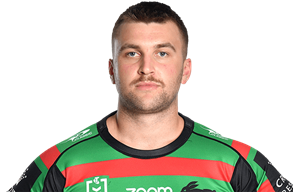