Campbell made his NRL debut at the Sydney Cricket Ground, after being called into the 17 due to injury the morning of the match, all whilst preparing for his HSC exams at the same time.

He performed admirably in 2018, scoring seven tries and in 16 appearances and forging a strong combination with Dane Gagai on the right side of the field.

'Herb' captained the Australian Schoolboys in 2017, and says he would be a plumber if he was not playing Rugby League. 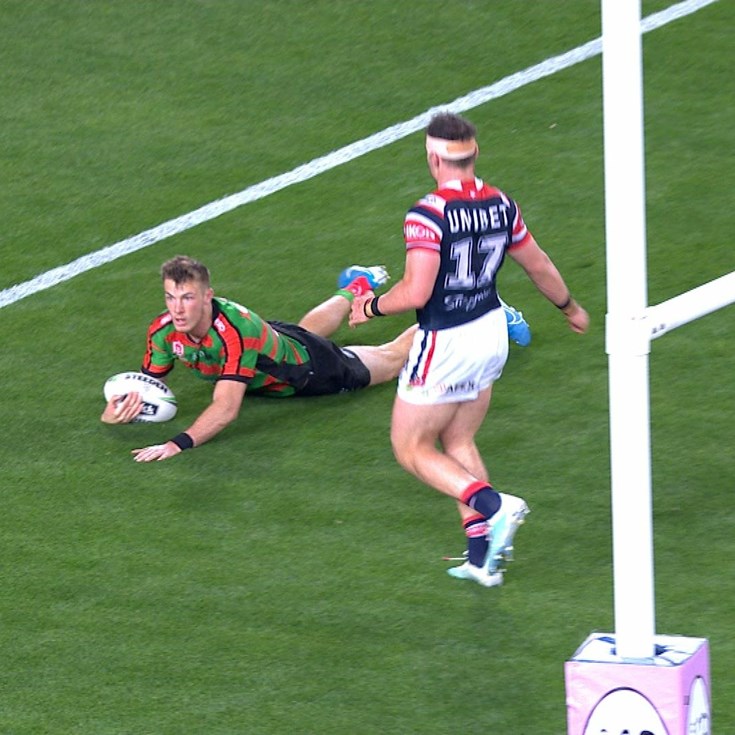 Graham beats Mitchell on the outside

Graham gets a double inside three minutes 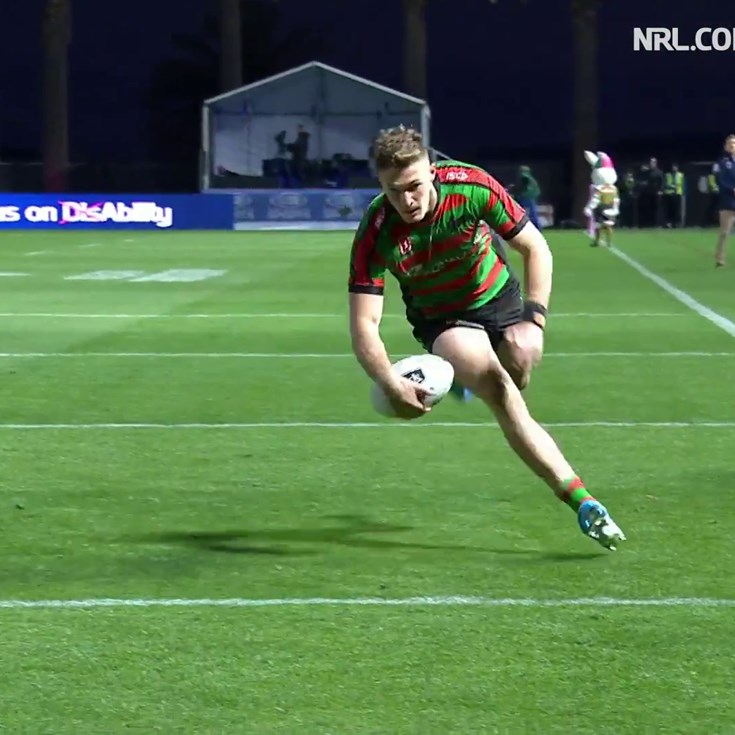