After a break-out season in 2018, where he was named Dally M Hooker of the Year, made his State of Origin debut for NSW and put on the green and gold of Australia, dynamic hooker Damien Cook enters his fourth season with the Club in 2019.

One of the most explosive players on the field for the Rabbitohs, ‘Cookie’ has also had an impact off the field, particularly with his work with Angelman Sydnrome and FAST.

While he regularly lines up at hooker, he is also proficient in the halves and fullback. 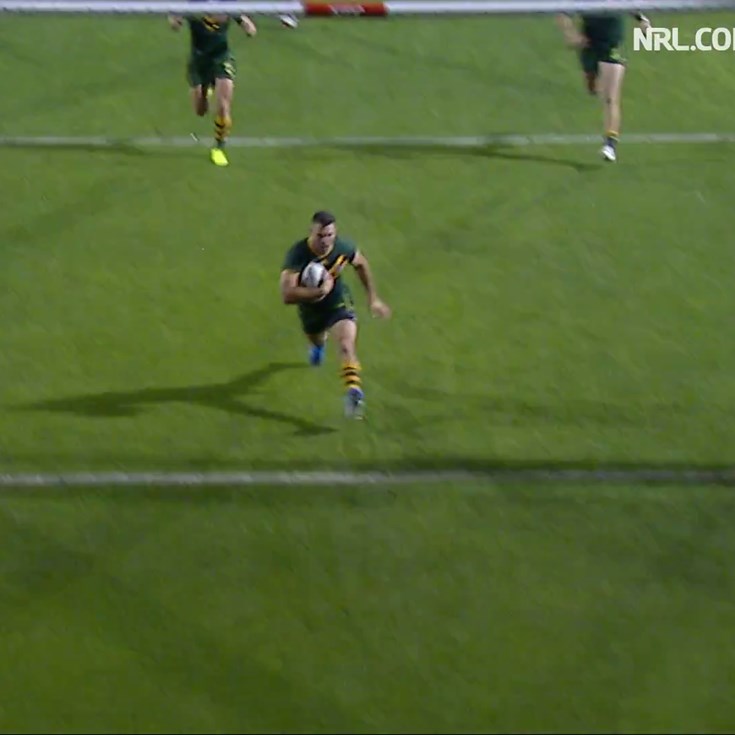 Damien Cook joins Inside The NRL 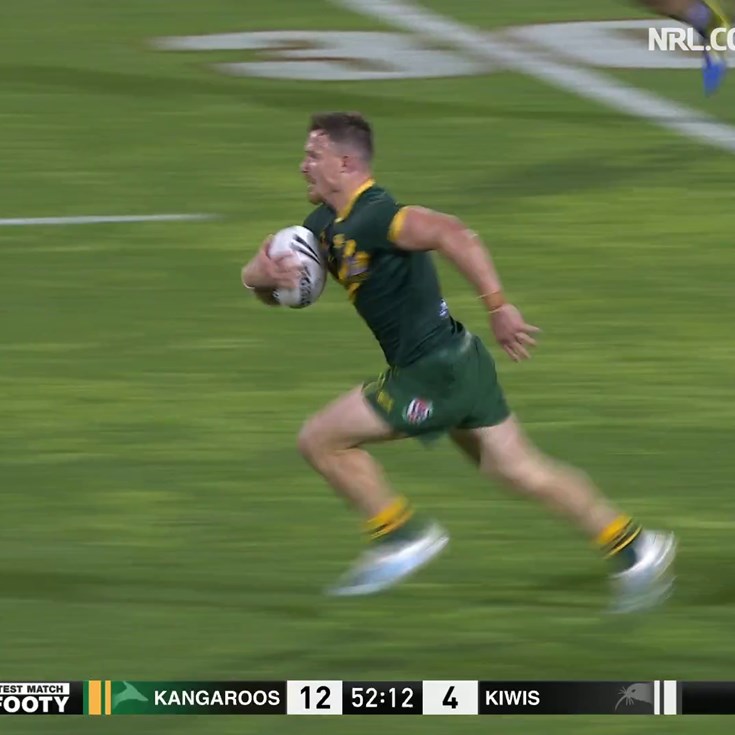