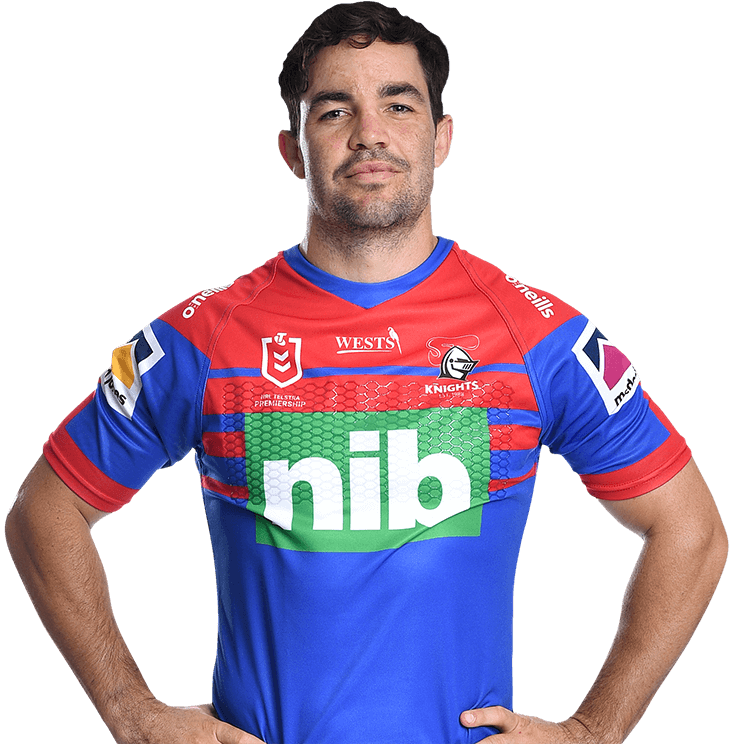 A reliable, skilful back-rower, Aidan Guerra won a title, played State of Origin and represented both Australia and Italy on the international stage.

First signed to the Storm, Guerra moved to the Roosters in search of opportunity and made his NRL debut in 2010. Three seasons later he won a grand final against the Sea Eagles.

On the back of premiership success came representative honours, with Guerra playing the first of his 10 Origins for Queensland and earning his lone Kangaroos cap in 2014.

He featured in three consecutive Origin series victories from 2015-17 before heading to Newcastle to finish his first-grade career, bowing out in the Hunter club's first finals appearance since 2013. 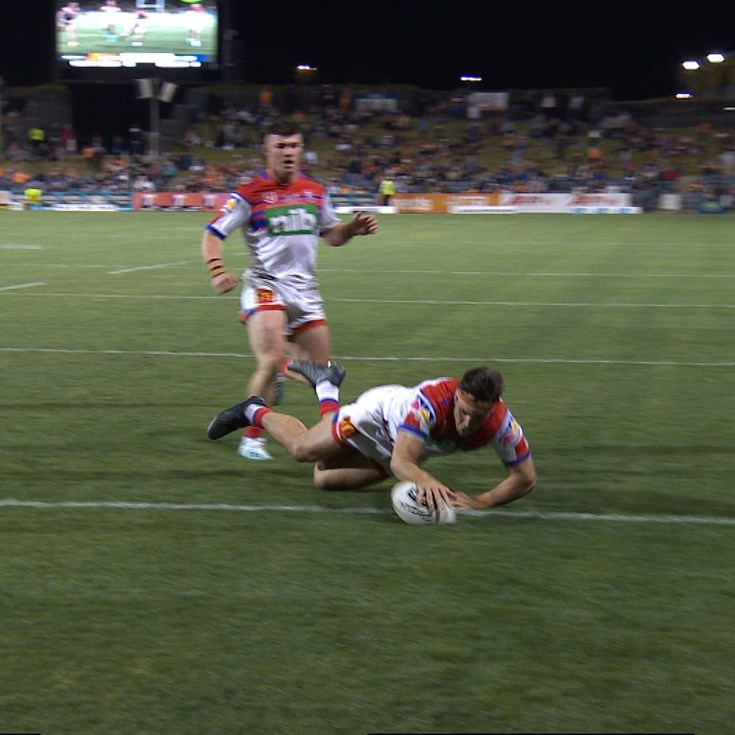 Guerra gets the Knights on the board

O'Brien and his Knights all set for Bellamy's Storm 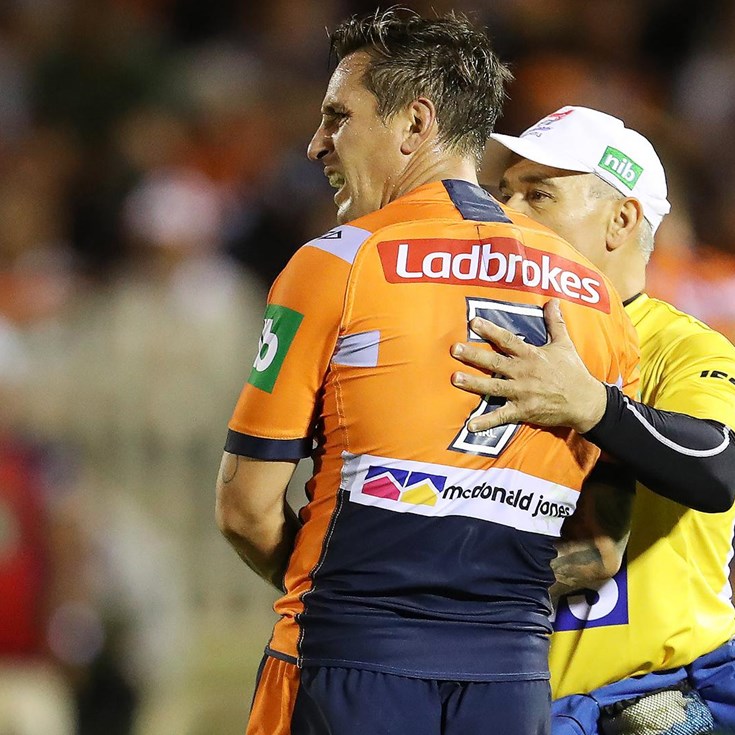