A Balmain local junior, Adam Doueihi joined South Sydney as a teenager in 2017 and played lower grades for the Rabbitohs before being called up to Lebanon's squad for the World Cup at the end of the year for his representative debut.

After starring in the tournament, Doueihi quickly broke in to South Sydney's first-grade side in Round 2 of the following season — going on to play 15 games in his rookie season before suffering an unfortunate knee injury that ruled him out for the rest of the year.

He would make his long-awaited return midway through the 2019 season, going on to play the final 15 games of the year in a myriad of positions.

Doueihi would return home to Wests Tigers ahead of the 2020 season — signing a four-year contract that will contract him at the club until the end of the 2023 season. 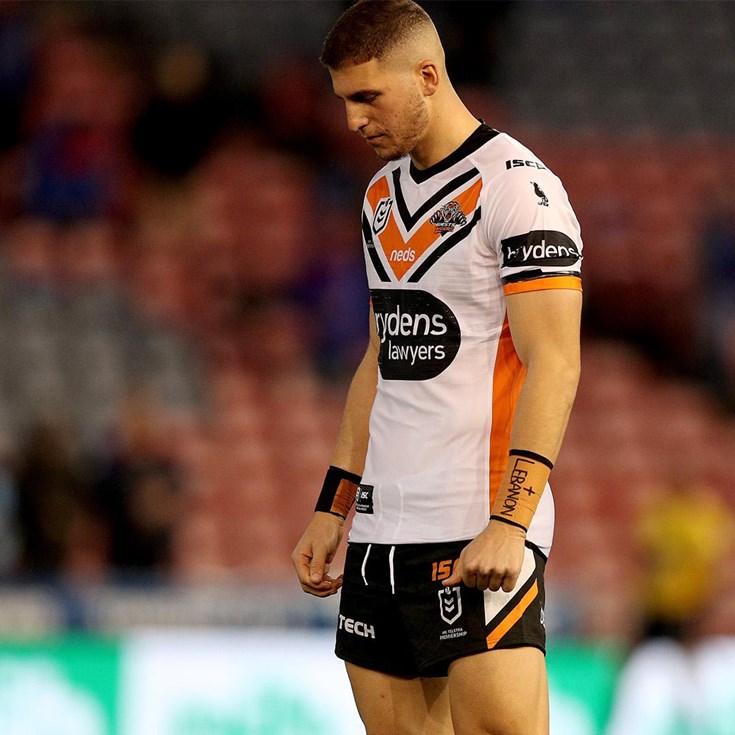 Next King of Leichhardt? Doueihi ready for Teddy duel 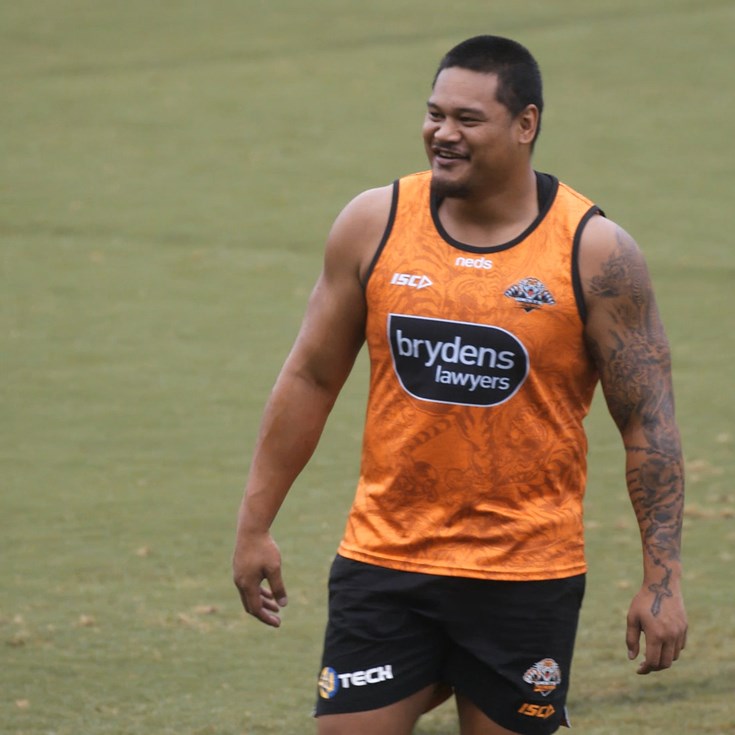