A standout junior representative forward, Twal made his first-grade debut for Wests Tigers in 2017 before going on to make his international debut later that year — starring in Lebanon colours at the World Cup. Signed through at Wests Tigers until the end of the 2022 season, Twal is a powerful presence in the club's engine room with an extremely high work-rate compared to other middle forwards in the game. 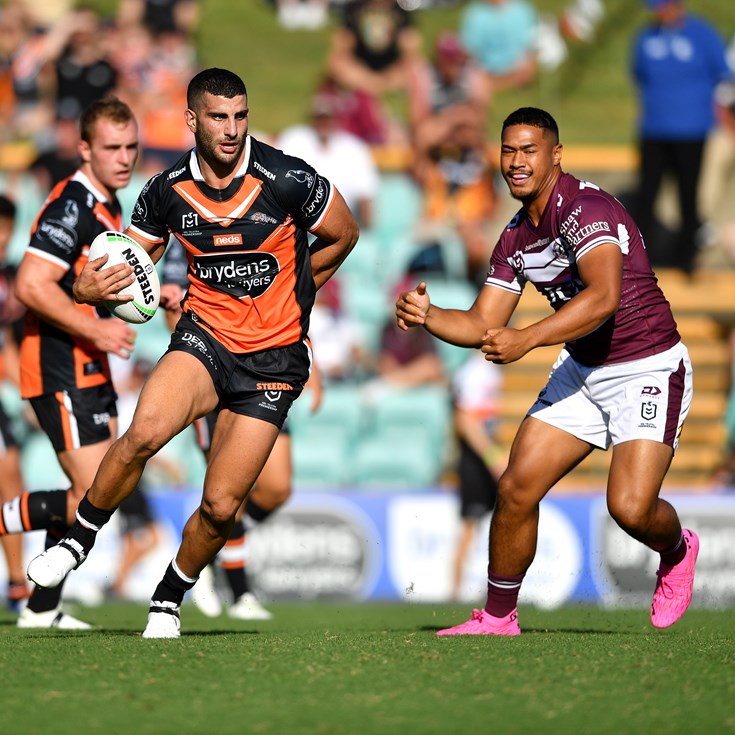 Stat Attack: The most effective tacklers in the NRL 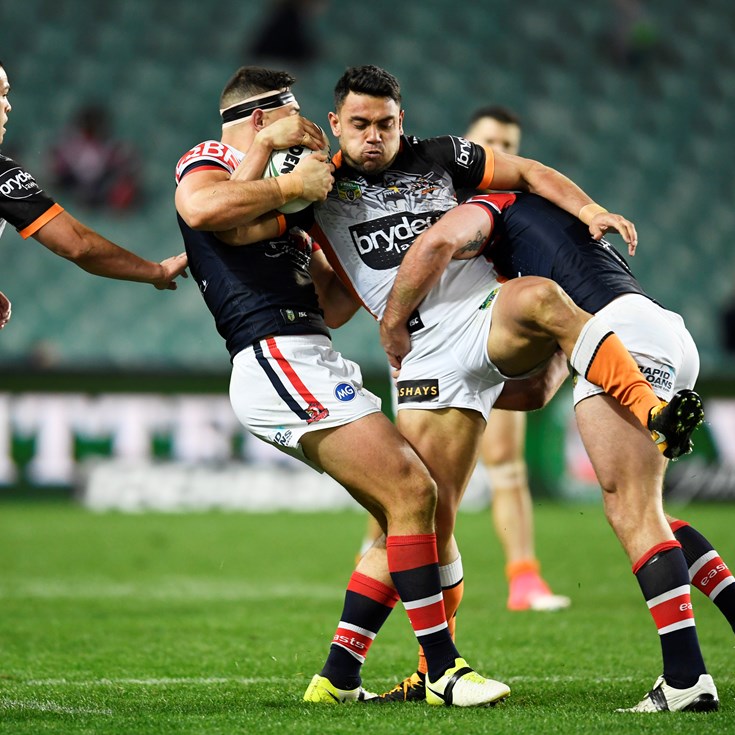