Alex Seyfarth began his Wests Tigers career as part of the club's Jersey Flegg squad in 2017 and 2018, with the quality young forward impressing the coaching staff by being named the Jersey Flegg Player of the Year 2018.

It was a year of growth for Seyfarth, who also represented New South Wales in the 2018 U/18’s State of Origin match against Queensland while also making the step up to the club's Canterbury Cup side over the final few rounds of the season.

After signing a new deal with the club, Seyfarth moved in to the extended NRL squad in 2019 as a Development player before being signed to a full-time deal before the June 30 deadline.

Having featured in the club's 2020 Perth Nines campaign, Seyfarth would soon be rewarded for his strong work ethic and determination when he was named to make his debut in Round 3 against Cronulla in the first game following the competition resumption.

Seyfarth is signed through at Wests Tigers until the end of the 2020 season. 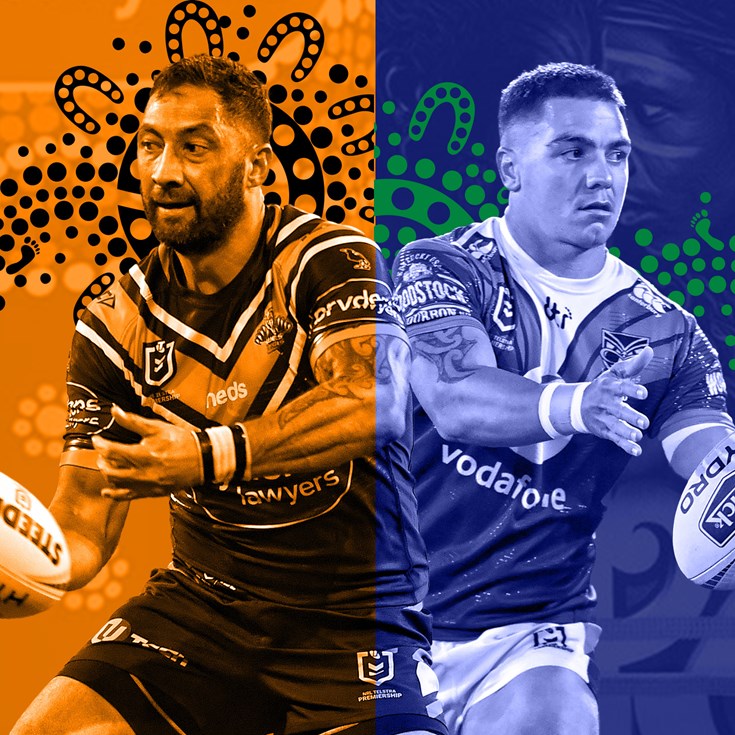