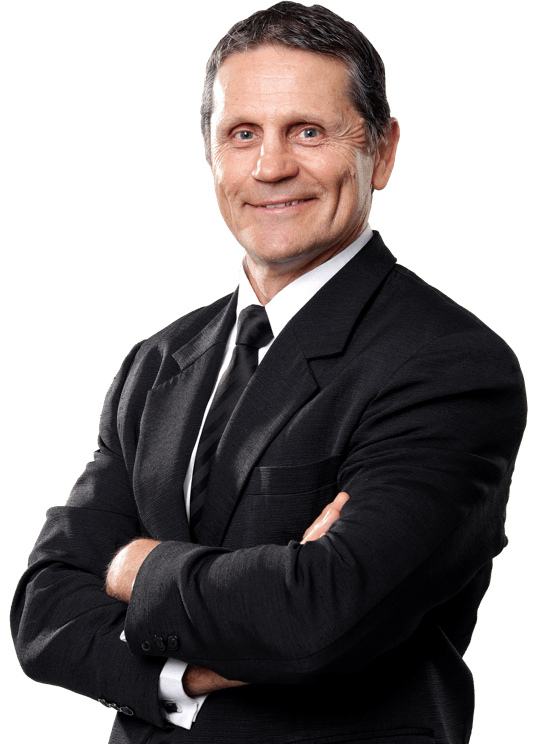 Wayne Pearce OAM stands as one of the greats of Rugby League’s modern era and a man whose dedication to fitness and health changed the way athletes prepared for the game.

His inspirational rise from hotdog seller at Leichhardt Oval to one of the greatest Balmain players of all time made Wayne a genuine local hero and an idol to thousands of fans. a young representative player he would be chosen in one of the greatest touring teams to leave Australia and return as the most valuable player of the 1982 ‘Invincibles’.

Four years later he would be the first man to lead NSW to a 3-0 State of Origin Series win. Voted the game’s best and fairest in 1985, the heartache of two losing Balmain Grand Finals in 1988 and 1989 only served to underline his own champion qualities.

Awarded the Medal of the Order of Australia for services to Rugby League in 1988, Wayne would go on to become the only person to record a clean sweep against Queensland as both a State of Origin player and coach, as well as coaching Balmain and Wests Tigers.

Wayne’s background in team environments, his commitment to personal discipline and his education degree have led him to develop a successful career in corporate Australia fostering team development and he remains one of the most respected commentators on Rugby League. He brings to the Commission a unique blend of corporate and sporting culture as well as a wealth of Rugby League experience gained over one of the most remarkable playing careers the game has seen. 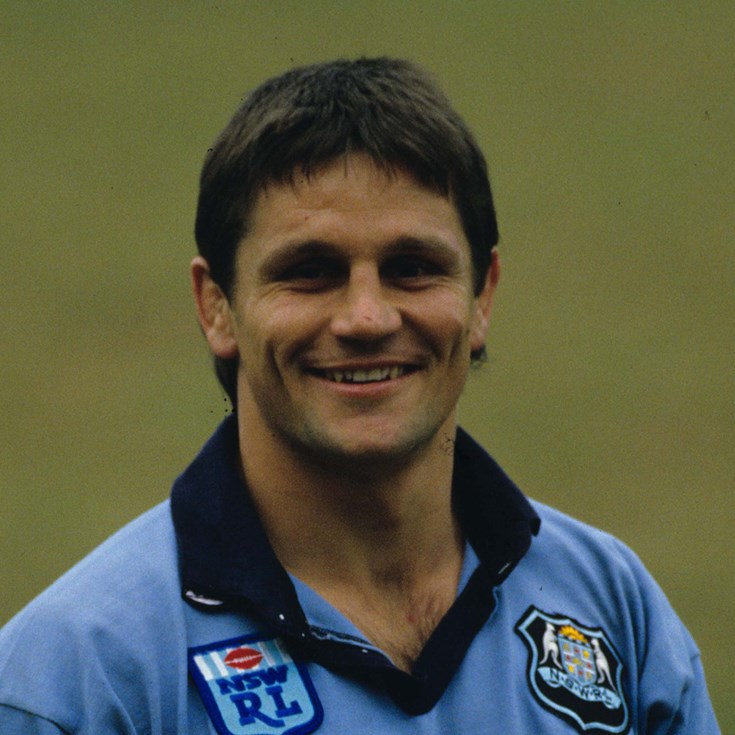 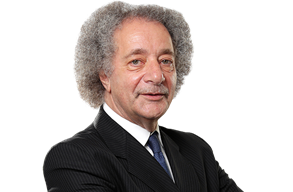 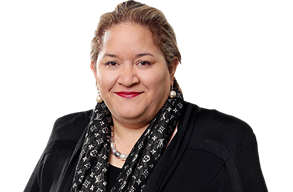 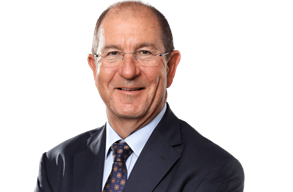