Widely recognised as the voice of rugby league, Ray Warren is still going strong at 76 years of age and with 93 State of Origin broadcasts under his belt.

It’s 70 years since the young Warren would roll marbles down a hill in his home town of Junee and call it as if it were a horse race.

He knew from the age of six that he wanted to be a sports commentator and that single-minded dedication took Warren to the top of his profession calling a range of major sporting events including the Melbourne Cup, Olympic Games swimming and, of course, rugby league grand finals and Origins.

The son of a railway worker, “Rabbits” began his broadcasting career at 2LF in Young in 1966 and within three years he was headed for the big smoke at 2GB in Sydney.

By 1974 rugby league had become Warren’s No.1 passion as he called the midweek Amco Cup for the Ten Network.

After 13 years at Ten, Warren went back to calling races before the Nine Network recruited him to be part of their Commonwealth Games team in 1990 in Auckland.

By the end of 1991 he was working full-time at Nine as their chief league commentator and three years later delivered the immortal line “that’s not a try, that’s a miracle” when Mark Coyne scored his match-winner in the 1994 Origin series opener in Sydney.

Almost three decades later, Warren’s love of rugby league remains as strong as ever as he brings the game to life for a whole new generation of fans.

"It's not the vision that sells the game. Ray Warren is the voice of rugby league."

Kiwis greats honoured as part of 'exceptional' class of 2019

Hall of Fame highlights everything good about rugby league

Ray Warren ’emotional’ ahead of ‘landmark’ State of Origin call.

Hard to know, easy to love: man behind the mic never worked a day 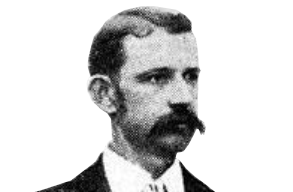 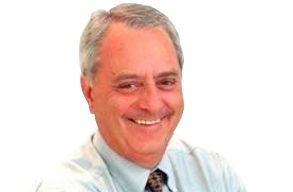