Born in 1899, raw-boned Herb Steinohrt grew into one of champion forwards of the 1920s and 1930s. He was renowned for his hardness and great strength. A prop and second-rower, he came to Toowoomba in 1922 and represented the city 125 times during the legendary era of the ''Galloping Clydesdales''.

He also played for Queensland continually from 1925 to 1933, and for Australia 31 times, including nine Tests.

Steinohrt was a key figure in the Queensland teams that dominated NSW in the 1920s, was an automatic selection for three straight Test series, in 1928, 1929–30 and 1932, and he had the honour of leading Australia in all three Tests against England in 1932.

One of those Tests in 1932 was the infamous ''Battle of Brisbane'', a game that Australia won heroically despite a number of players, including hooker Dan Dempsey and lock Frank O'Connor, being badly injured.

At the final whistle, the crowd carried captain Steinohrt from the field in triumph.

A champion player and a man who worked for rugby league throughout his life (he was still a coach and administrator at 75), Steinohrt remains a revered figure in the story of Queensland sport, tagged an ''Immortal'' in a tribute by long-time QRL President Ron McAuliffe.

Those who played with him were rich in their praise.

Duncan Thompson claimed that ''he had stamina and strength, and the football brain to go with it'', while Mick Madsen, Steinohrt's famous forward partner of many battles, remembered him as ''one of the great tacticians of the game''.

“Modest, unassuming, down-to-earth, he never asked anyone to do anything on the field of play that he would not do himself."

Professor Max Howell Author of the Greatest Game Under the Sun 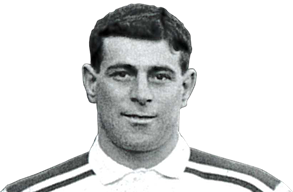 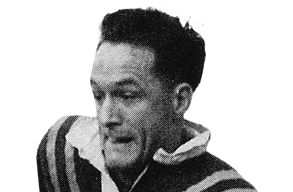 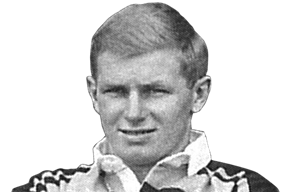 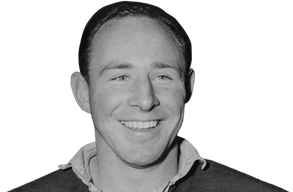