Disgruntled Brisbane coach Wayne Bennett has declared the Broncos did not deserve to beat the Roosters on Friday night and insisted that even once they hit the lead with nine minutes to play, he still did not expect his team to win.

Singling out halves Anthony Milford and Benji Marshall – Milford in particular – for criticism, Bennett added Brisbane's Friday night effort would not have seen them beat the teams who finished bottom two in 2017, the Titans and Knights.

Following what was a pulsating, thrilling and memorable 24-22 Telstra Premiership qualifying final – in which Brisbane were blown away early, hit the lead late, ceded that lead to a stunning Latrell Mitchell try then almost stole it at the death through James Roberts – the Broncos mentor had nothing positive to say in his post-match press conference at Allianz Stadium.

"You watch it, it's pretty easy to see where we went wrong. We were just full of mistakes."

He said he was surprised Brisbane were able to hit the front late in the piece but added that their habit of not giving up on games was the reason they did so.

"One thing about the Broncos, they're brave, they don't give up. Getting outplayed, not playing well themselves but they won't give up, that was why they were still in the game," he said.

Despite that, even when winger Corey Oates scored to put Brisbane up 22-18 with under 10 minutes to play, Bennett wasn't expect his charges to be able to defend that lead.

"We were so far off being what we could be it didn't matter. I don't know how we got to the scoreboard [lead] we got to, to be honest with you."

‌Brisbane's halves had an up-and-down night; Marshall produced some wonderful kicks to set up two tries and clawed Brisbane back into the contest but also had some poor second half errors. Milford was a target in defence and came up with some poor reads to concede tries while also having an off night in attack.

"They were mixed. Anthony wasn't at his best… Benji wasn't his best," Bennett said, though he added hooker Ben Hunt – who threw two regrettable forward passes but also scored an important solo try – was "outstanding".

Of his late positional switch to abandon Kodi Nikorima as starting fullback in favour of David Mead, with Nikorima eventually coming on and playing an impotent part in the comeback, Bennett said: "I just thought we'd take a bit of pressure off Kodi. That didn't affect us, that worked pretty good."

Of injured club captain Darius Boyd's possible availability for next week's sudden-death semi-final against the winner of Manly v Penrith, Bennett said: "We've got to assume he (Boyd) is not coming back. We'll get on with life and if he comes back it's a bonus."

"We weren't ourselves, we didn't play how we wanted to play. Like Wayne said, errors coming off our line let us down," Blair said.

"Early on the game was fast. They were getting a few quick play-the-balls so we were on the back foot but we kept turning up for each other. Our errors let us down."

"These guys wouldn't have been in this position if they played like that every week," he said.

"[We need to] come back with a bit more resolution and a bit more commitment. They fixed it up in the game, they turned some things around throughout the game but we weren't consistent enough with it and when we got our defence better our errors started to come in and kill us." 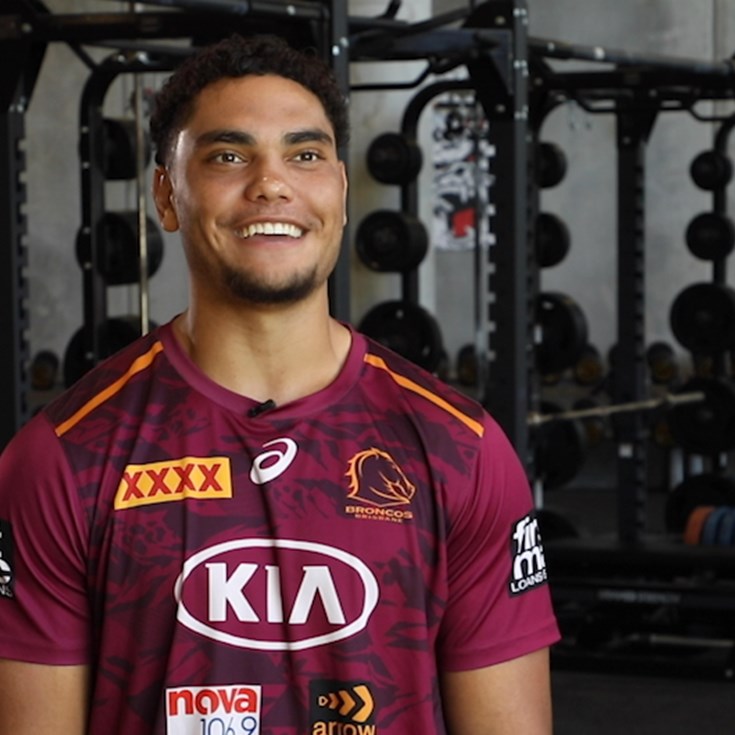