Valentine Holmes become the first Australian to score six tries in a Test as the Kangaroos advanced to the World Cup final with a 54-6 win over Fiji on Friday night in Brisbane.

Holmes's stunning return came on the back of his five-try performance against Samoa last week, as the Kangaroos ran away with a 10-tries-to-one victory.

The Fijians started with intensity in the early exchanges and opened the scoring with a penalty goal in the second minute.

Jarryd Hayne was in the thick of it early with a big hit on Billy Slater but his team conceded too many penalties to stay in the contest.

Slater crossed for the Kangaroos' first in the 15th minute on the left flank – becoming the World Cup's leading try-scorer of all time – as Australia exploited an overlap. The second try was easier, with Holmes rising high above Suliasi Vunivalu to score in the corner.

‌Holmes grabbed a first-half double when he went over unmarked through some quick passing.

Dane Gagai then danced his way across the line, with a long Cooper Cronk pass giving the winger space to cut in on the inside in the 32nd minute.

The Australians kept up the pacing in the second half, scoring two tries in five minutes. Holmes celebrated a hat-trick with a 90-metre intercept try and Slater brushed the Fiji defence with speed to score his second.

The Bati registered their first try when Vunivalu showed great hands – juggling the ball around his ankles – but Australia kept pressing for points.

Holmes added three more tries to complete the rout, becoming the first Australian player to score six tries in an international since Kevin Irvine in 1960 against Italy. 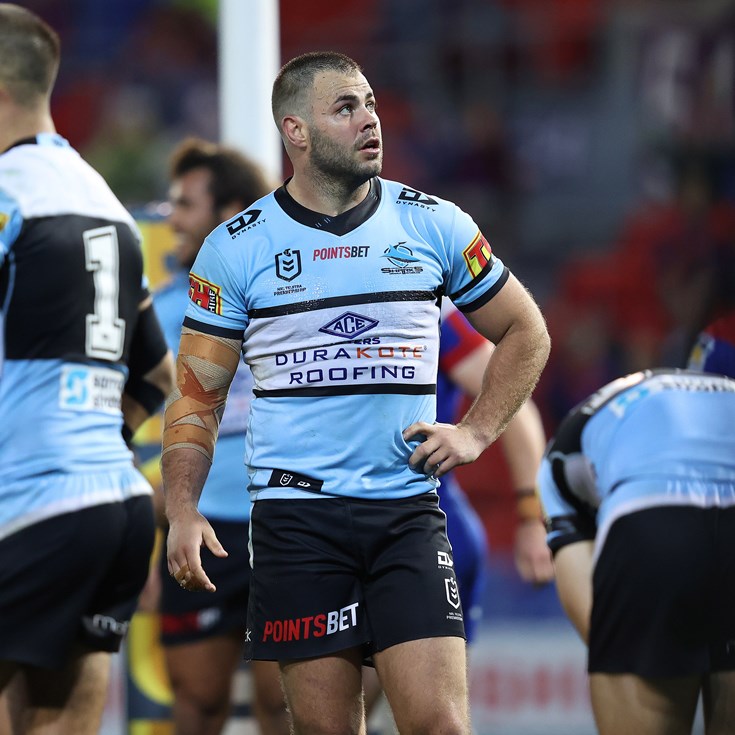