Highly-prized Newcastle Knights recruit Mitchell Pearce may have spent less than a week with his new club, but he is already confident they can be a serious contender in 2018.

The NSW Blues play-maker was in Newcastle to formally meet his teammates on Monday, and says his role at the club will not only be on the field, but also in mentoring some of the up-and-coming youngsters already at the club.

"I'm at the point in my career where I am very excited to take this leadership role at Newcastle," Pearce said.

"The sky is the limit with this group and I cannot wait to get amongst it. The club is building to something very exciting here … they have taken some big hits in the last few years.

"I am excited to bring experience and be a part of the rebuilding."

The Knights won the race for Pearce, beating bids from Cronulla and Manly to get their man.

The 27-year-old is confident it will be an exciting new chapter in his rugby league career.

"The real appeal for coming to Newcastle is because it's a clean slate," Pearce said.

"The club has some of the best exciting youngsters in the game and it is going to be refreshing to be a part of."

While it remains to be seen whether Knights coach Nathan Brown will give first crack to new signing Connor Watson ahead of Knights junior Brock Lamb in the battle for the No.6 jersey, Pearce conceded he was impressed with what he had seen from Lamb from afar.

"I'm a big fan of Brock Lamb and the way he played last year, so there is plenty of depth with local juniors," Pearce said.

"I would love to form some combination there with him.

"I'm just looking forward to earning the trust of the boys over the next two or three weeks in the pre-season and getting amongst it."

Knights coach Nathan Brown and club legends Matthew and Andrew Johns believe he can turn the club into a serious premiership force and make the finals, while Pearce said he has high hopes for next season.

"In the last month I have spoken to a lot of people who are close to me about this decision," Pearce said.

"It's a big footy town and I want to come here and enjoy my footy.

"The culture and the rugby league town is what I am looking forward to and I want to be a part of that.

"I am so happy to be here. It's going to be a new challenge for me."

The former Rooster joined the Knights on a four-year deal. 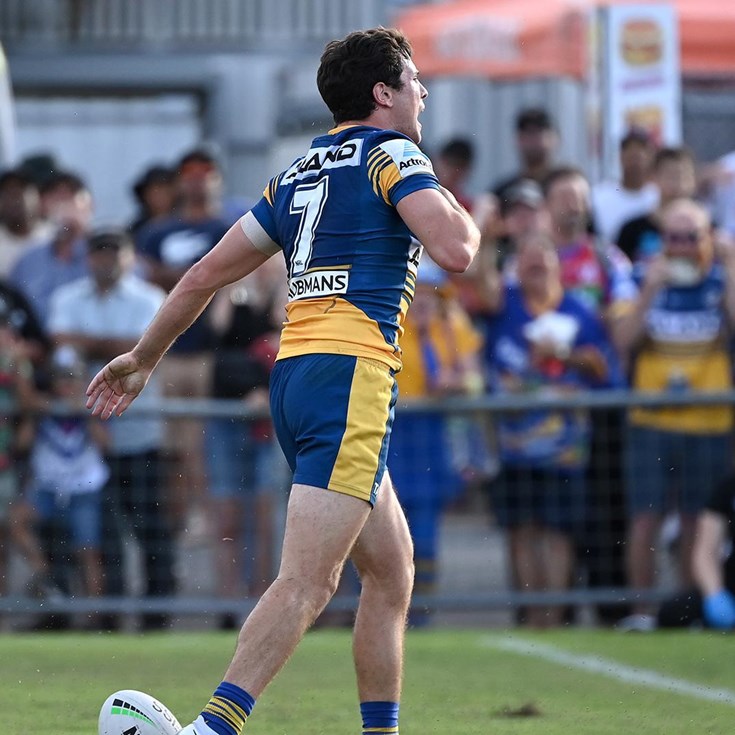