England World Cup star John Bateman hopes to play for Wigan during the historic Super League tour of NSW after undergoing surgery for an injury similar to the one which recently led to South Sydney Rabbitohs backrower Angus Crichton amputating his finger.

And in a twist of fate, he is likely to line up against Crichton next month.

Bateman suffered the injury during England's defeat of Lebanon but ignored advice that he could lose feeling in his finger if he did not have surgery within three weeks and played every minute of the World Cup campaign, which ended with a gritty 6-0 loss to Australia in the final.

While he had never considered the drastic action that Crichton took last month after four unsuccessful operations to repair the tendon in the middle finger of his left hand, Bateman feared he would not regain full movement.

"I tore a tendon in my finger in the Lebanon game and I played throughout the World Cup with it," Bateman told NRL.com.

"I could have gone home to Wigan early but I chose to wait until after the World Cup because I obviously wanted to play in that.

"I read about what happened to Crichton. It's mad isn't it. I had a similar injury but obviously not as bad as what his was.

"I was on the verge of not being able to use it and stuff like that. It was just one of those things where I just lost movement throughout the games I played in and I had to get it injected.

"When the surgeon went in he found the tendon had still survived and he managed to repair my finger so when I come back it will be normal."

I played in a World Cup final as a centre and I wouldn't change it for anything.

The 24-year-old will miss Wigan's opening Super League match against Salford on Friday, February 2 but he is due to visit the surgeon later this week in a bid to play in the Round 2 clash with Hull FC at WIN Stadium on February 10 – the first time a premiership fixture has been played outside Europe.

If not, Bateman is confident of being available for Wigan's match against the Rabbitohs on February 17 at ANZ Stadium, which is part of a double-header also featuring a clash between Hull FC and St George Illawarra Dragons.

"I think that is a game I will be definitely playing in," Bateman said of the Rabbitohs fixture. "I went to the specialist two days ago and he has pretty much given me the all clear so I am looking forward to it. I see the specialist again tomorrow so hopefully I will get all clear.

"It has worked out well for me but it was just one of those things where I wanted to stay and play in the World Cup rather than go home so that is what I did."

Regarded as one of the best back-rowers in Super League, Bateman was chosen by England coach Wayne Bennett at centre during the World Cup and his defence on the left edge was a key factor in the team's success at the tournament.

While he is more comfortable in the forwards, Bateman said he was happy to play wherever he was chosen for England.

"I have played most of my career in the Super League, when I was a youngster at Bradford and here at Wigan, in the back row and obviously that is my preferred position," he said.

"We just fell short at the end but for us to get to the final and to lose by six points shows how far we have come and that is a reflection on the squad and the coaching staff. We all stuck together and we all believed in what we were doing." 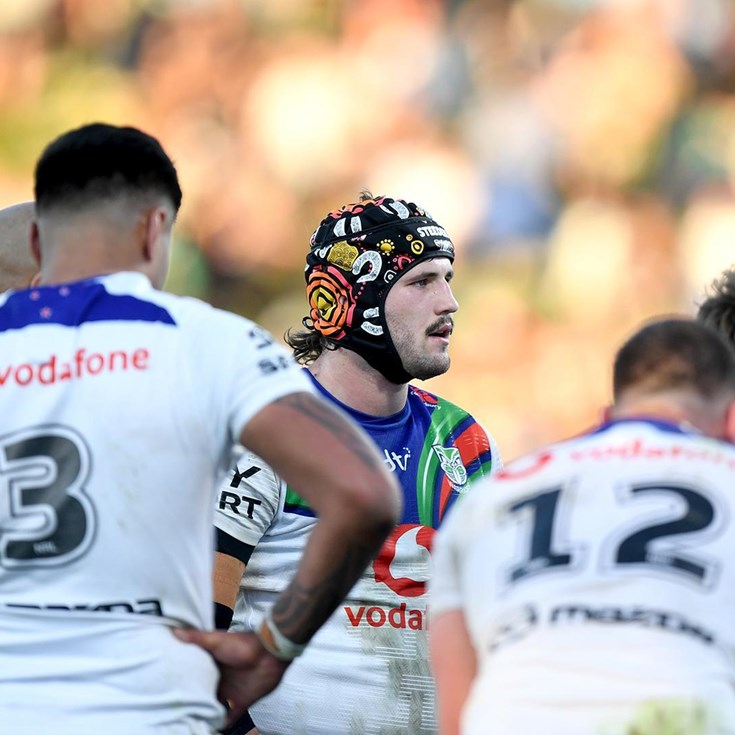