The two are not only Blues teammates but are now joined at club level with Dugan's defection from St George Illawarra to the Cronulla Sharks.

They both want "in" for 2018 despite the soul-destroying losses of the past three years, where NSW lost a game in each series by two points or less.

For Dugan, he wants another chance to restore some integrity after he and Blues teammate Blake Ferguson spent a long lunch at a Lennox Head hotel in the lead-up to game three in 2017.

Freddy is a great NSW player. He's one of the best that has ever played for the state. His passion is unquestioned.

"Last year it was an error of judgment going for a beer on my day off," Dugan told NRL.com.

"I probably wouldn't do it again if I had my time over. You live and you learn. It's up to him (Fittler)."

Although not coached by Fittler so far in his representative or club career, Dugan admires the man who holds the record of most matches for NSW with 31.

"I'm a country boy so I've not been coached by him but he used to come in and out of the Origin camps. So I've had a little bit to do with him," Dugan said.

"I always say G'day to him at games and on The Footy Show so I feel I've got a pretty good relationship with him. But it's up to him and how he wants to go with the team.

"I'll always put my hand up as I like playing with NSW. I will always do my best for that team."

"I was a bit younger back then but I still have a chat to him to see what he's thinking," Graham told NRL.com.

"Freddy is a great NSW player. He's one of the best that has ever played for the state. His passion is unquestioned. The way he played the game and his success, shows he's smart and very knowledgeable."

Dugan also felt Fittler's relative inexperience with the coaching clipboard – 58 NRL games with the Sydney Roosters, six City Origin, four with Lebanon compared with his 414 as a player – would not be a hindrance.

"I think he has the experience because he knows the game so well," Dugan said. "He used to be a player, a very good player, so he knows exactly what he's talking about.

"He's coached City to wins the last couple of years. He had great success in the World Cup (with Lebanon).

"For me he's more than qualified for the job and I'm looking forward to seeing what he does."

Graham also has a Telstra Premiership trophy with the Sharks from 2016. But there's one accolade eluding him.

"There definitely is for me. I haven't won an Origin series yet," the 27-year-old said. 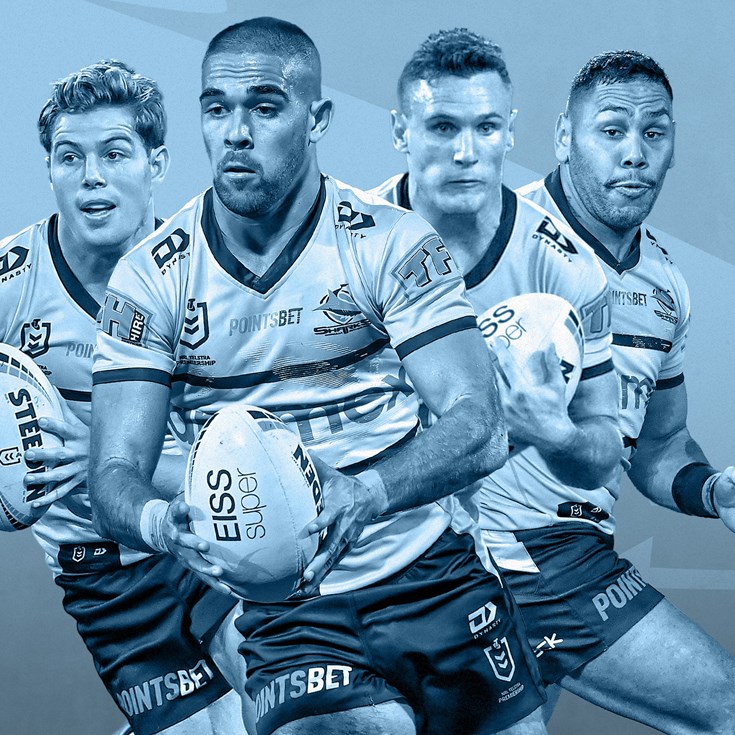