The tale of how Tim Glasby cracked rugby league's big time is oft told to youngsters within the Melbourne Storm sanctum, a ready reminder of just how tough the pursuit of an NRL start can be.

After a 2017 season in which the 28-year-old cracked a State of Origin debut and a maiden premiership, Glasby is now staring down the rarest of phenomenon in his 86-game career: serious job security.

Glasby's guts and grit has long been appreciated within the four walls at Storm HQ.

A possible three-year deal – which would be the longest of his roundabout 12-year journey from Penrith's SG Ball Cup ranks to the game's highest level – shapes as a fitting reward for the off-contract prop.

Negotiations between the club and his management are progressing well, with Glasby more than happy to stay after first arriving on a $50,000 lifeline in 2012.

He's a great example for the young guys… to show that with a lot of hard work and a bit of luck, you will get there.

"A long-term deal would be great, who doesn't want a bit more job security?" Glasby says.

"I think two years is probably the longest I've ever signed for.

"I certainly did take a different path to first grade and while it took a while to get to the position I'm in now, I'm grateful for it.

"My manager's had a couple of chats with the club, I'm leaving that to him while I focus on getting ready for the season.

"If it's a two-year-deal, one-year-deal, three or four, I'm happy and we'll go from there. I'm grateful just to be playing at a great club like Melbourne and I'd like to play for them as long as I can."

That "different path to first grade" took Glasby to financial planning in Rockhampton at 22, knocking back a pre-season with the Brisbane Broncos once because he couldn't afford to take 10 weeks off work.

Captaining the CQ Capras was as far as he figured footy would take him, and he was fine with that.

Even when he'd managed to nail down a regular bench spot in 2014, a move back to Queensland to join the North Queensland Cowboys had been agreed upon, only for the club to grant a release on compassionate grounds when Glasby's personal circumstances had changed.

It's the type of perseverance Melbourne is built on, and football manager Frank Ponissi is only too happy to drum Glasby's story into the Storm's next generation.

"Over the last few years he's been an emerging leader and has this year been promoted into the senior leadership group," Ponissi says.

"He's a great reliable, consistent player that Craig (Bellamy) thrives on. And his leadership ability off the field is coming to the fore.

"We use him as an example for our 20s, we tell his story of how he chipped away and chipped away to get to where he is.

"He's a great example for the young guys… to show that with a lot of hard work and a bit of luck, you will get there."

Their Storm pack has lost Jordan McLean, Tohu Harris and Kevin Proctor within 18 months, but Glasby has remained a constant – missing just nine games (one while in Origin camp) in the past four years.

"In the last 12 months or so I have stepped up in a bit of a leadership role and tried to do that and will continue at that," Glasby tells NRL.com.

"At the same time, just doing your job as well as you can is basically what a leader does and that's what I've focused my footy on, and will continue with.

"I'd love to be starting at the Storm too. But I've also really enjoyed my role off the bench and it really comes down to what the coach needs for any particular game." 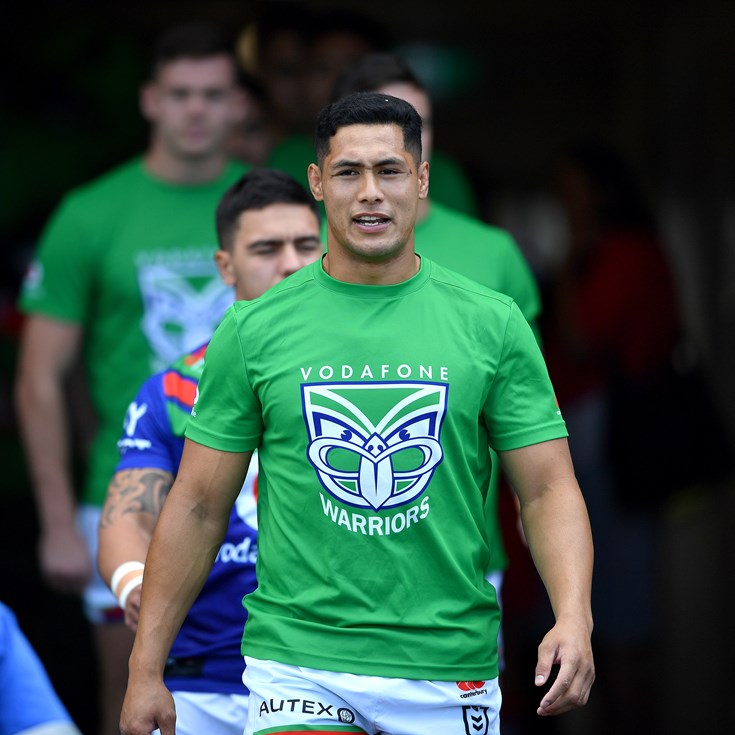