Cook had won the South Sydney starting hooker role by the end of the 2017 season but will continue to battle Robbie Farah for game time this season. Is he a Fantasy bargain anyway?

Cook burst onto the scene in 2015 as a busy 80-minute hooker for the Bulldogs at the tail end of the season, racking up 66 NRL Fantasy, presented by Youi, points a game from five matches. He switched to the Rabbitohs the following season but his game time took a hit in 2017 when Souths signed former NSW rake Robbie Farah.

The pair shared game time throughout the season but Cook seemed to have secured the No.9 jersey in the final five rounds. He averaged 56 in that time and looks a keeper if he can continue that kind of form (and game time) in 2018.

Is Cook even guaranteed to start in round one? Robbie Farah may be 34 this season but just a year ago he was the incumbent NSW hooker, and remains one of the best-credentialed No.9s in rugby league.

He may have been limited to cameos off the bench at the end of last season but that was under Michael Maguire, who has since been replaced as coach by Anthony Seibold.

Even if Seibold doesn't opt for Farah in the starting side early on, he could always switch his hookers if results don't go the Rabbitohs' way, meaning a question mark could be hanging over Cook's game time for a while yet.

With a break-even of 34, there is a big upside if Cook does get big minutes for Souths this year. If he carries on his late-season form from 2017 and scores 50 or more he'll earn some rapid price rises – while contributing plenty of points to boot. Then again, half a million dollars is a big chunk of the cap to spend on somebody who's not guaranteed a starting role for his club. 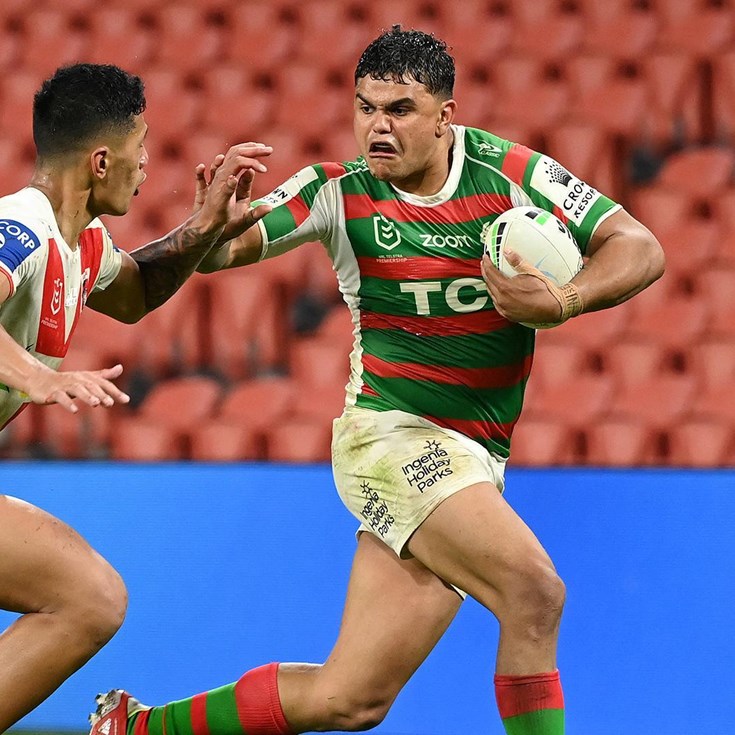