NRL.com can reveal the new Bulldogs recruit has received two warnings after being late for multiple training sessions and failing to finish several others as he struggles to adapt to life at his new club.

Pay has shown that shortcuts won’t be tolerated under his regime at the Bulldogs, telling Suli to leave training to reassess his commitment to his career.

It comes after the coach recently dropped fellow recruit Fa’amanu Brown to the reserve grade training squad, drawing a line in the sand in relation to standards and culture expectations at the club.

The Bulldogs are well aware of Suli’s chequered history after he was let go by the Wests Tigers.

The Tigers grew frustrated with Moses’s lack of application and desire to capitalise on his enormous potential, releasing him to join the Bulldogs on a three-year deal.

The writing was on the wall at the Tigers after his attitude towards his rehabilitation from an ankle injury began wavering at the end of last season.

Wests Tigers coach Ivan Cleary had several conversations with Suli to try and get him focused and committed to the club, but it wasn’t forthcoming.

It was hoped a change of scenery would be the catalyst for an improved attitude, however Pay has already had to intervene just two weeks after the 19-year-old’s arrival at Belmore.

He didn’t travel with the team to the Sunshine Coast for this Saturday’s trial against the Canberra Raiders.

Bulldogs officials haven’t given up hope and will persevere with the talented teenager for now, but they’ve made it quite clear what he needs to do if he wants to be part of what the club is building towards in the post Des Hasler era.

In an interview conducted by NRL.com with Moses Suli on January 31, Suli said he was excited at the prospect of resurrecting his career with the Bulldogs.

"I'm willing to go to the Bulldogs and get back to playing the football I know I can," he said.

"I'm excited for the move to Canterbury and I'm prepared to face every challenge that comes my way.".

The talented 19-year-old, who represented Tonga in the Pacific Test against Fiji last May, stands at 189cm and his playing weight is around 110kg but it is believed he recently tipped the scales around the 125kg mark, which left Wests Tigers officials far from impressed.

Wests Tigers CEO Justin Pascoe made the following remark in the same interview regarding the Tigers decision to release Suli.

"I am sure if he's willing to take responsibility, be a team player and commit to the demands of being a professional athlete he has the potential to have a successful career in rugby league," he said. 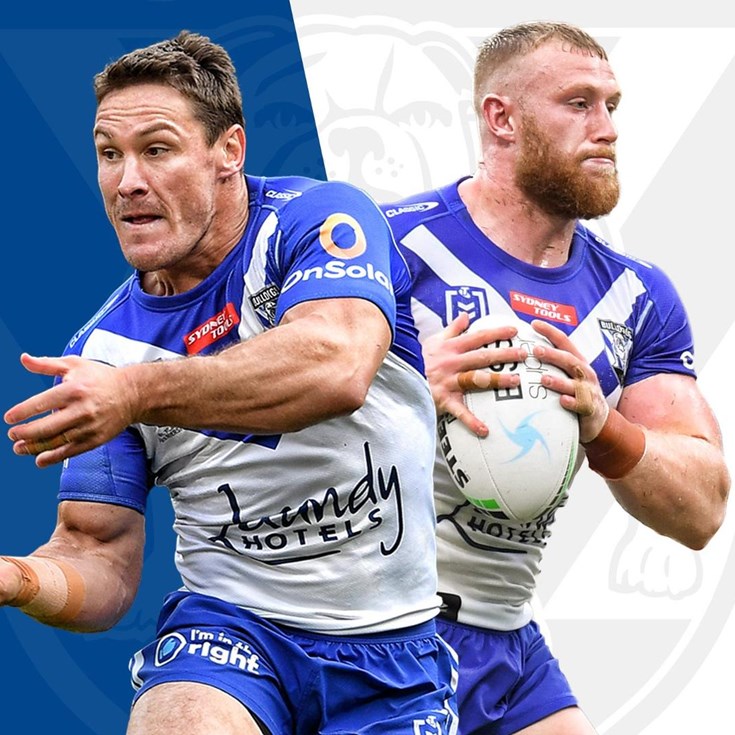