Brisbane Broncos coach Wayne Bennett has re-signed with the Rugby Football League on a two-year to remain in charge of the England team.

The RFL has on Monday released a statement to announce Bennett had agreed to terms on a contract to remain as England coach and also lead Great Britain in 2019.

Bennett took the reins in the 2016 Four Nations and last year led England to a Pacific Test victory over Samoa plus the nation's first trip to the World Cup final in 22 years.

He will oversee England's international series clash with New Zealand this year before backing up for any Great Britain tour which takes place in 2019.

"It was disappointing not to be lifting the World Cup last December, but I mentioned about this squad being on a journey. I want to continue that journey because I firmly believe we can achieve something special together," he said.

"It's a pleasure to coach this squad because everyone wants to do their best for one another and do their job properly. The last couple of years have been encouraging and I have seen this group grow in confidence and belief.

"There's plenty of work to be done and club fixtures to be played between now and the New Zealand games - everyone is aware of what is required of them to join the England program." 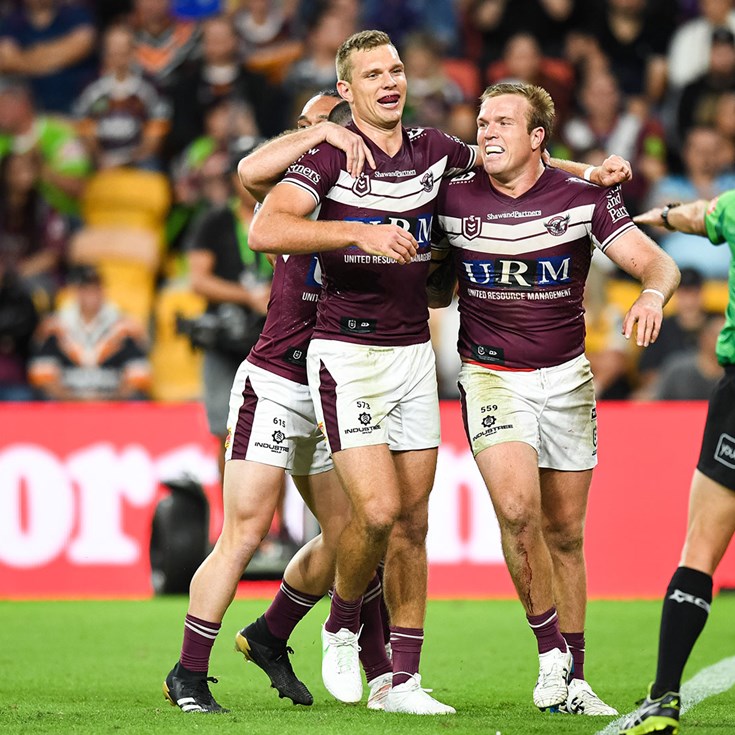