Canberra Raiders coach Ricky Stuart and star player Jarrod Croker talk about the one that got away.

Parramatta Eels coach Brad Arthur and prop Tim Mannah talk about their opening round performance against the Panthers. 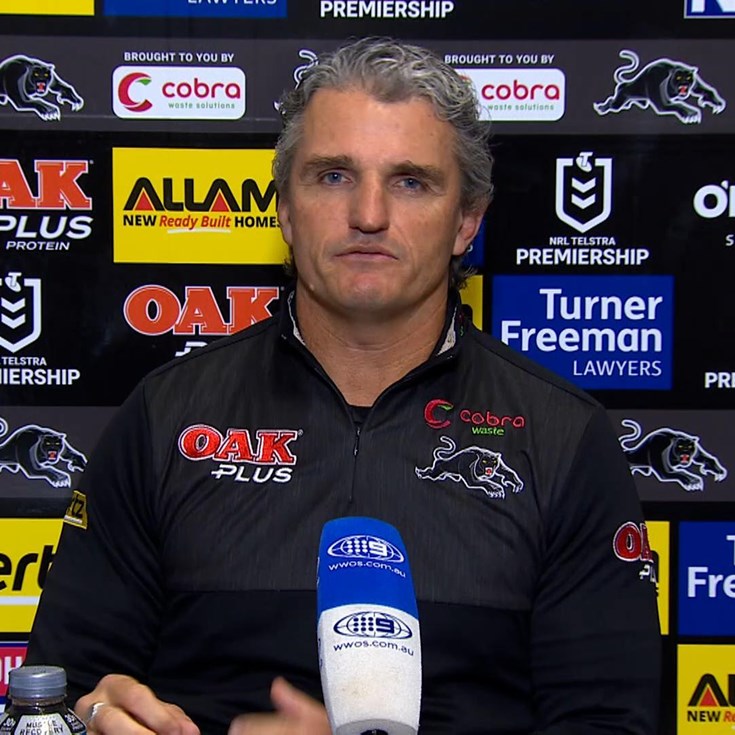