Canberra Raiders coach Ricky Stuart has labelled his under-performing team as "soft" following a 32-16 loss to Manly at Lottoland on Saturday night that rounds out a dire 0-4 opening month to the 2018 Telstra Premiership for the club.

After last week's one-point loss to the Warriors – the third straight narrow, late loss from a winning position – Stuart attempted to divert the post-match narrative from the team's performance onto the match officials.

But after their worst performance of the year to date, Stuart admitted he had protected the players from criticism for too long and used the word "soft" no fewer than 10 times to describe a first-half capitulation that at one stage included three tries conceded in five minutes.

"Soft. Soft football, soft pieces of play, soft choices and I've probably protected them for too long," Stuart said after the game.

"Over the last three weeks I've thought the effort was there. There was no effort in that first half. That wasn't us. It was soft.

"It just started in another part of the game tonight. It got them off to a start that was very very tough to pull back… [soft play] is why we lost the first three games of the year.

Stuart earlier this week hinted that there would be changes to the team if they did not show improvement but after getting the opposite of that, Stuart said his mindset was that the same 17 ought to suit up again against Canterbury on Thursday night to prove they actually wanted to wear the Raiders jersey.

"Why should I make changes when they deliver that crap?" he fired.

"They should be all owning up to themselves to say 'I want to play to try and get myself out of it'. What they dished up tonight, they should be embarrassed to put a Raiders jumper on … Personally the way I feel now those 17 have got to go back out and aim up and show that I'm wrong. Then again, I'll sleep on it and see what happens."

"We couldn't get back up tonight. It's not right," he said.

"We were up for tonight, we had a great preparation, we were ready to play. But those soft pieces of play from individuals and choices in our play, it's not NRL standard, crept into another part of our game. There's no excuse whatsoever because they were there ready to play tonight.

Skipper Jarrod Croker was at a loss to explain the first half performance. 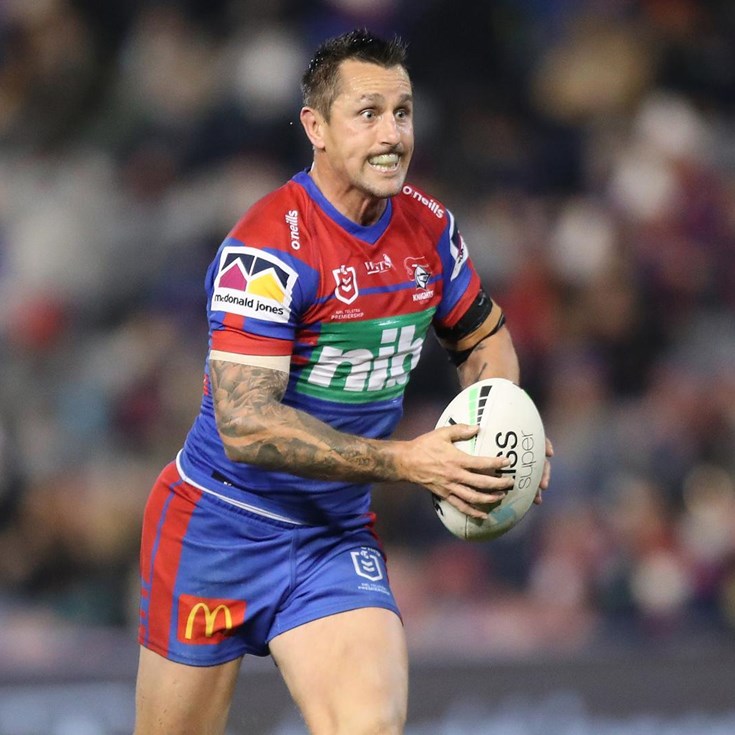 Presented By Clubs NSW 3 days ago