The St George Illawarra Dragons are flying high right now with seemingly no end to their winning start to the season but are the South Sydney Rabbitohs the team to buck that trend?

On the back of the form shown by stellar halves pairing Gareth Widdop and Ben Hunt, the Dragons have enjoyed a dream start to 2018. As their forwards also continue to fire, is there any team that can hand the Red V their first loss of the season?

The Rabbitohs received a confidence boost after they came from behind to defeat the Canterbury Bulldogs on Good Friday. They have received a major blow ahead of this game though with star forward Sam Burgess copping a two-match ban at the NRL judiciary.

For the Dragons to win: The Red V will be looking for revenge on a Bunnies outfit that defeated them 22-18 in the Charity Shield match in February, but to get the result here they simply need to keep doing what they've been doing in the opening rounds. Their forwards have been dominant up front and a backline led by Gareth Widdop and Ben Hunt has been capitalising.

For the Rabbitohs to win: They need to improve their ball control. An inability to complete sets was the main factor in the Rabbitohs' losses in round one and two, and in round three and four an improvement in that area coincided with two wins.

Dragons Stat Attack: Home ground advantage is a big boost for the Dragons who have won 11 of their past 13 games at Kogarah.

Rabbitohs Stat Attack: The Bunnies have won nine of their past 11 games against the Dragons, so if recent history is any guide they could be the team to hand St George Illawarra their first loss of the season.

And another thing: Dragons winger Jason Nightingale will play his 250th NRL game on Friday night.

The Dragons have enjoyed a steady preparation with no injuries to key players. Hame Sele and Zac Lomax have been omitted, while Jeremy Latimore has been named on the bench in jersey 18.

George Burgess will start at prop in place of his suspended brother Sam. Adam Reynolds is set to return at halfback, pushing Adam Doueihi to the bench, while Dane Gagai is named on the wing with Hymel Hunt at centre. Jason Clarke fills the vacant bench spot, with Braidon Burns and Kyle Turner both omitted. Robbie Farah was dropped 24 hours before kick-off. 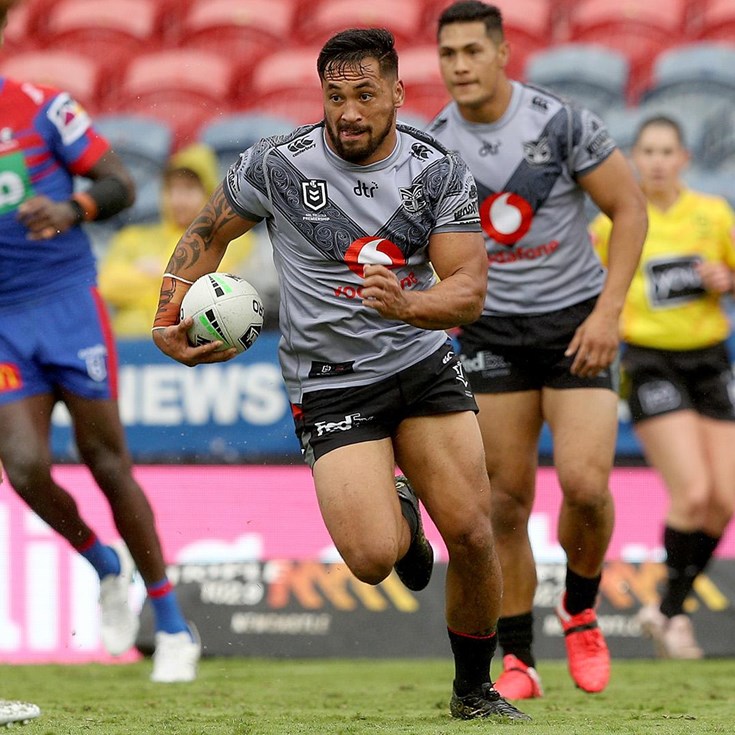