Panthers prop James Tamou has backed his former club to bounce back to their best and climb back into finals contention – just not at the expense of his side at Carrington Park in Bathurst on Friday night.

Pre-season favourites with the return of Johnathan Thurston and Matt Scott, the Cowboys' campaign is on the ropes with a 2-6 record to start the year and like many punters, Tamou cannot put a finger on where the poor run has come from his old side.

Green threatened to wield the axe ahead of North Queensland's loss to the Raiders on the weekend but has named the same 17 with two road trips ahead playing a part in having faith in this squad.

"It's hard to factor what's going on. Where they are on the table doesn't reflect how good they are, we all know that," Tamou told NRL.com.

"There are superstars in that team and for whatever reason they're not finding their mojo."

Tamou understood Green's reluctance to make wholesale changes based on performance rather than injuries - new territory the premiership-winning coach has not been used to with his side featuring in the finals for the past five seasons.

"It's a fair point [to make changes] but you just need to give these players time," Tamou said.

"You can say you don't change a winning formula but changes don't always need to be made. But I know the team they can be is better and sometimes in this game, all you need is one win to turn everything around.

"They've been at the peak for a long time. A fair few of them have had interrupted pre-seasons, they had a big finish to last year with the grand final and the injuries they had. I'd like to see them stick for a bit and I know they'll find it. Just hopefully not this week."

Tamou is set to play against Thurston in Bathurst on Friday night for potentially the final time with residents of the country town in for a treat as the Panthers aim to keep their spot in the top four of the Telstra Premiership.

The game is set to be a sellout with more than 4500 tickets sold for the clash.

"That's one of the things I think I took for granted at the Cowboys was playing with JT and how much of a superstar he actually is," Tamou said.

"Everywhere I go in Sydney and all the young Penrith boys ask me what is JT like? Everything is about him.

"To say you're going to go against a future immortal for possibly the last time is a big thing for me. He's an absolute legend of the game and someone I can tell my kids about." 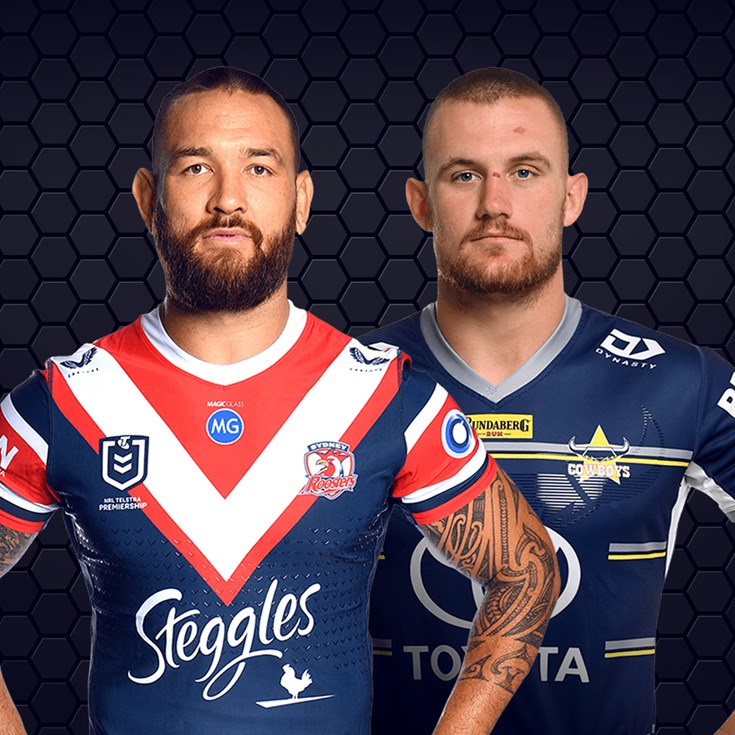