Canterbury coach Dean Pay has described a series of refereeing decisions as "ridiculous" and "disgraceful" in the aftermath of the controversial 22-20 loss to the Brisbane Broncos on Thursday night at Suncorp Stadium.

The Bulldogs were on the wrong end of a 8-3 penalty count, with the decision to penalise and sin-bin Moses Mbye for pushing Darius Boyd in the final minute the most decisive.

Jamayne Isaako stepped up to land a penalty on the buzzer which consigned Pay's men to their seventh loss in nine games in the Telstra Premiership.

"There was a lot in the lead up to it [the Mbye sin-binning]," Pay said.

"A lot of decisions out there went against us. We shouldn't have even been in that position. We get two [penalties] in the first 10 minutes and then it is 8-1."

Pay was particularly upset at a decision which went against his side when Isaako appeared to knock on.

"We put a kick up, the winger catches the ball and gives himself up as if it is a knock on, and then he tells him to play on," Pay said.

"It looks like a knock-on, then it is a knock-on. It was a disgraceful call."

As for the last minute decision to award a penalty to the Broncos, the Bulldogs coach conceded Mbye might have brushed Boyd.

"Is that worth a penalty to stop a game of football? We didn't get the opportunity to keep playing. The game was over," he said.

"I have got a group of blokes in there that have busted their arse, and to be decided like that is ridiculous.

"What do I say to them? It is like we are not supposed to win."

Pay was also not happy with a penalty awarded against his side by referee Gerard Sutton for back-chat by David Klemmer.

"Jacko [captain Josh Jackson] was off and Dave Klemmer went over to speak to him and he didn't even ask if he was the captain," Pay said.

"Dave said he was and he penalised him for back-chatting. He was not being overly aggressive. He was asking a question. That penalty ties it up 14-all. It was just one decision after another."

Josh Jackson was as devastated as his coach after the loss.

"It is heartbreaking. It is two points and they are gold for us at the moment," he said. "You can't question the effort or attitude of the boys. It was fantastic." 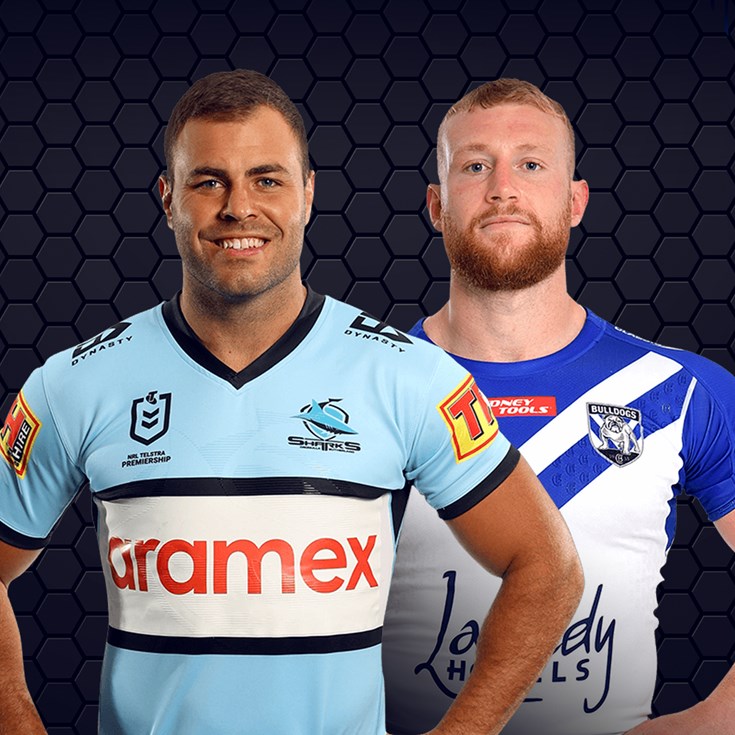