The 194cm, 122kg front-rower, who played four Tests for Australia in 2016, will join the Titans at the end of the season with his deal to keep him on the Gold Coast through to the end of the 2022 season.

"Shannon has impressed me throughout the process and I believe he is a great acquisition for the club," Titans coach Garth Brennan said.

"He is an imposing figure that will bring some much needed size to our pack.

"He has played 100 NRL games and has represented his country so he brings with him a fair amount of experience that will help a number of our young guys.

"He will complement the forwards we already have here so I'm pleased he has chosen to join us.

"I'm looking forward to him joining the club next year."

The Titans' recruitment of Boyd follows the re-signing of Queensland Origin prop Jarrod Wallace on Monday.

It begs the question of who may be under pressure to keep their spots for 2018 considering Wallace's front row partner Ryan James is signed until the end of 2020.

Max King, Leilani Latu and Morgan Boyle are seen as promising middle-forwards on the rise.

Brennan has previously stated he prefers to play James on the edge. Then there is Jai Arrow, who wears the No.13 jersey but also plays in tight. 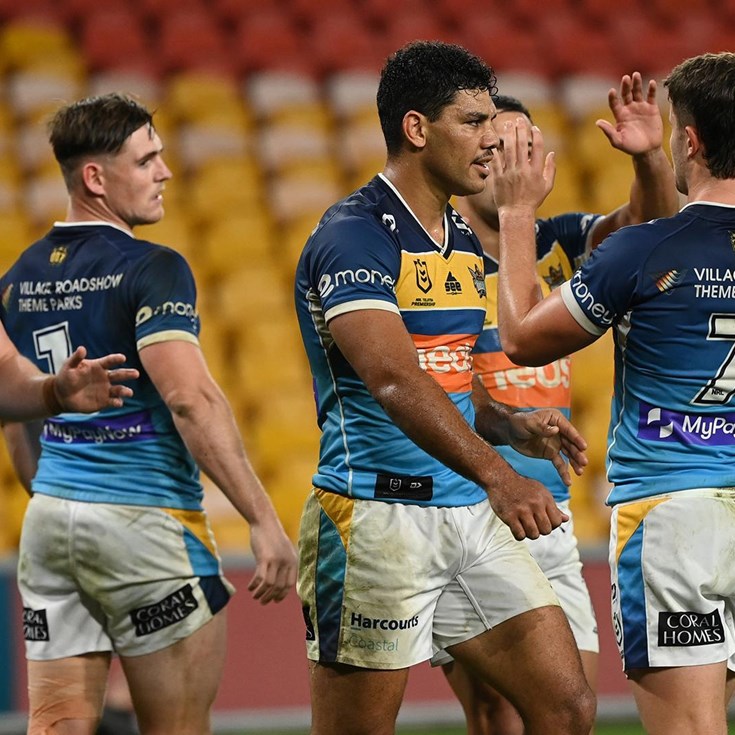