Deciding the future of the Brisbane Broncos coaching position has become like a high stakes game of poker and regardless of the outcome, it could prove a costly hand for the club.

With Wayne Bennett declaring that "next year will be the appropriate time" for him to determine if he wants to continue coaching, the Broncos need to decide whether to effectively sack the person most responsible for the club's success by signing Craig Bellamy.

While Bennett said he supported - and even encouraged - the Broncos to look at a succession plan for when he finally calls it a day, his timeline for making that decision puts the club in an awkward position.

Bennett is contracted until the end of the 2019 season and has made it clear he does not intend to walk away before then, while CEO Paul White has given assurances that the club will not move him on.

However, it's hard to believe the seven-time premiership winning mentor would be willing to spend 18 months as a lame-duck coach before Bellamy's arrival in 2020.

It's equally difficult to imagine Bellamy taking a year away from the game without pay while he waits for Bennett to finish his 26th season in charge of Brisbane.

Would the Broncos get rid of Bennett for Bellamy?

Bellamy needs to make a call on his future at Melbourne now. If he chooses to leave Bennett will not get to decide when his time with the Broncos officially ends as he wants to wait until early next year to assess whether to continue.

If Bellamy was to take over next season and Brisbane were to pay out Bennett, the estimated cost of both their salaries would consume almost half of the club's $5.7 million football department salary cap unless they back-ended Bellamy's contract.

However, doing so would be difficult as the Broncos are one of the clubs who need to slash their football department spending by up to $2.5 million to comply with the ceiling, which is policed as a soft cap for the first three years before attracting a luxury tax of 37 cents for every dollar exceeded.

In other words, if Brisbane were to spend $1 million more than the $5.7 million cap, they would have to pay $370,000 as well as the cost of any settlement with Bennett, who is reportedly paid about $1 million per year.

While Bellamy's hiring would provide the Broncos with a succession plan expected to deliver continued success, there is likely to be a high price to pay as Bennett has many high-profile supporters who may view the move as a sign of disrespect for the 800-game coach.

Bennett only returned to Brisbane in 2015 after receiving the endorsement of then News Corporation boss Lachlan Murdoch, who was last week confirmed as the new 21st Century Fox CEO and chairman.

The 68-year-old's achievements in the game have earned him backing among the top-end-of-town, particularly in Brisbane where the Broncos are the only NRL team and the city's No.1 sporting outfit.

Given his success, it is hard to understand Bennett wanting to remain in charge for a season which the club had decided before it had started was to be his last. History suggests coaches in that position do not fare well.

The best-known example is Peter Louis at North Sydney, who was the second most successful coach in the history of the foundation club after taking the Bears to the finals each year from 1994 to 1998 before announcing that 1999 was to be his last. He did not see out the season.

Bennett has already claimed he has other coaching options and it is difficult to accept that a club near the bottom of the Telstra Premiership ladder, such as Parramatta, Canterbury or Gold Coast, wouldn't be interested if he was to become available.

Of course, there is the possibility – even likelihood – that Bellamy will opt to remain in Melbourne rather than return to the club he left in 2003 after learning his coaching trade under Bennett.

However, the fact the Broncos are now waiting on a decision about Bellamy's future to decide Bennett’s may have irreparably strained the relationship between the NRL's biggest club and most successful coach. 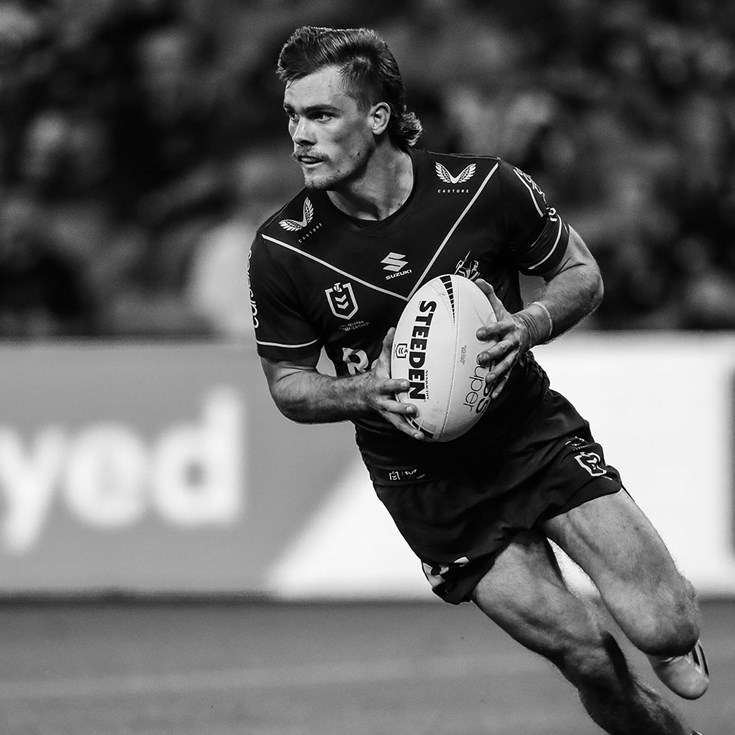