She has been earmarked as a potential Olympic canoeist in Tokyo in two year's time, but medical student Isabella Rositano has also her sights on making the inaugural Women's NRL competition.

The 22-year-old Bond University student is the reigning four-time national canoe sprint champion (c2), a former world-record holder in rowing and has represented Italy in Australian Rules football, but would give it all up for a chance to be signed to play rugby league.

Rositano will join 180 other hopeful athletes at the inaugural women's NRL Talent ID day on the Gold Coast on Thursday.

The Adelaide-born athlete has a history of trailblazing in women's sport.

She was part of the first ever Australian women's canoeing team to compete internationally in 2016, and was also part of a Bond University team that broke a rowing world record by rowing continuously for 48 hours in 2014.

"I got into canoeing through the AIS Sport Draft," Rositano said.

"It takes the people who have achieved and demonstrated they have physical capacity by reaching a national level of a sport. But there is a lack of retention for athletes from junior sport to the seniors and those elite pathways.

"The AIS draft was designed to get those talented athletes and put them in a targeted sport for Tokyo 2020. They picked me from my rowing and cross-country running background and my body data and put me into canoeing."

While Rositano lacks rugby league experience - she hadn't even touched a rugby league ball until a few weeks ago when she was involved in a "tackle safe" session run by the NRL designed to introduce new athletes to the fundamentals of the game - there is no questioning her athletic pedigree or determination.

"I first heard about the opportunity to trial for rugby league when I was working on the news desk at the Commonwealth Games," she said.

"From that moment, I started to really look into it, it is not a sport we grew up with in South Australia, but I fell in love with it straight away. I love how much power and strength is involved in it, it is so dynamic.

"I love that the NRL is providing a very clear pathway for women, which other sports don't and as an organization, that is something I want to be involved in. I'd do anything to be part of an organization that is doing that for women's sport, it means the world to me.

"It would be a huge honour to get to that level and I would love to show that I would work extremely hard to earn a place on a team."

The 180 hopeful athletes will have their chance to impress scouts when they undergo a range of tests and game-based drills including agility, sprinting, vertical jump, medicine ball throw, and shuttle-style fitness testing. 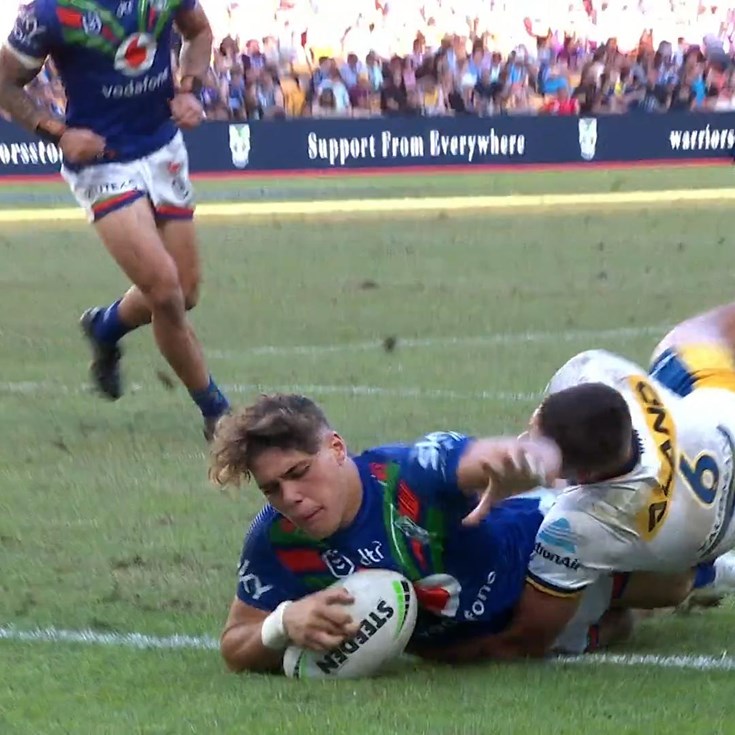