The Brisbane Broncos have signed their first five players for this year's inaugural NRLW Premiership.

In a historic day for the club, internationals Ali Brigginshaw, Brittany Breayley, Heather Ballinger, Teuila Fotu-Moala and Caitlin Moran have all penned contracts to become Broncos.

Jillaroos five-eighth Brigginshaw – a lifelong Broncos supporter from Ipswich – was player of the match in last year's World Cup Final having been a mainstay of the national team for a decade.

Hooker Breayley, Mackay born and bred, was named Queensland Women's Representative Player of the Year in 2017 and has been a regular in the Jillaroos since 2014.

Prop Ballinger, another Queenslander, originally from Cairns, debuted for Australia in 2011 and has been part of the Jillaroo's successful 2013 and 2017 World Cup squads.

Fotu-Moala, a New Zealand international backrower, was named Player of the Tournament at last year's World Cup off the back of her huge tackling and elite offloading skills.

Jillaroos halfback Moran relocated to Queensland to be a part of the inaugural NRLW Premiership team, however unfortunately ruptured her ACL two weeks ago ruling her out of the 2018 season.

While Moran is disappointed to be ruled out of the season, the Broncos have made a commitment to honour the 2018 NRLW Premiership playing contract originally intended and will support her through her rehabilitation, having joined the Broncos in May as an Education Support Trainee working out in schools providing support and mentoring as part of the Beyond the Broncos Girls Academy programs.

"It's been a dream of mine, I just never thought it would actually come true. It's surreal that little girls, when they get older, can actually pull on that maroon and yellow jersey," said Brigginshaw. "I'd run around and pretend to be Allan Langer and those guys but to actually be here, I don't think it's going be real until we run out on Suncorp Stadium.

"I just love the game ...and to see where the game is now. When I first started playing for Australia, I rocked up for my first game in New Zealand and we played on a back field with two street lights ... and now we are going to be running out onto Suncorp Stadium with a crowd of 40,000. I'm proud that I've been part of that journey and now I'm very lucky and grateful for the opportunities that I get, like playing for the Brisbane Broncos.

"When I walked into the Club today, the boys automatically said hello and asked how I was going – they are starting to recognise me being around the club and that's a great feeling. Every time I've walked in here, I've really felt like part of the Broncos family. So I'm just really excited to play on game day and then come in here hopefully with the good news that we've had the win – it's like a new family.

"The Broncos are really about the culture, and that's what I want to bring to the women's team as well."

Broncos NRLW CEO Tain Drinkwater said the club's first five signings were the product of months of hard work and planning behind the scenes to bring together the best possible team both on and off the field.

"Today's signings represent some of the elite talent in our game and we are looking forward to some more in the coming weeks," said Drinkwater.

"Coach Paul Dyer and our team have gone through a thorough process to craft our squad and we are really happy with the players we have in our sights, both in their ability on the football field and their attitude off the field in terms of buying into the Broncos culture.

"Our preparations for the kick-off to the season in September are now in full swing – it's a really exciting time for rugby league and for the Brisbane Broncos."

To celebrate the introduction of the inaugural Broncos NRLW Team, a special membership package has been launched and is now available here.

This is a great way for all fans to get behind the team and show their support as the competition draws closer.

The package includes a general admission ticket to the Broncos last regular season home game against Manly on Sunday 2 September, where the NRLW team will also be introduced, access to discounted tickets for all other Broncos home games this season, plus an exclusive NRLW Inaugural Member merchandise pack which includes the limited edition NRLW tote bag. Prices start at just $45 for adults and $25 for kids. 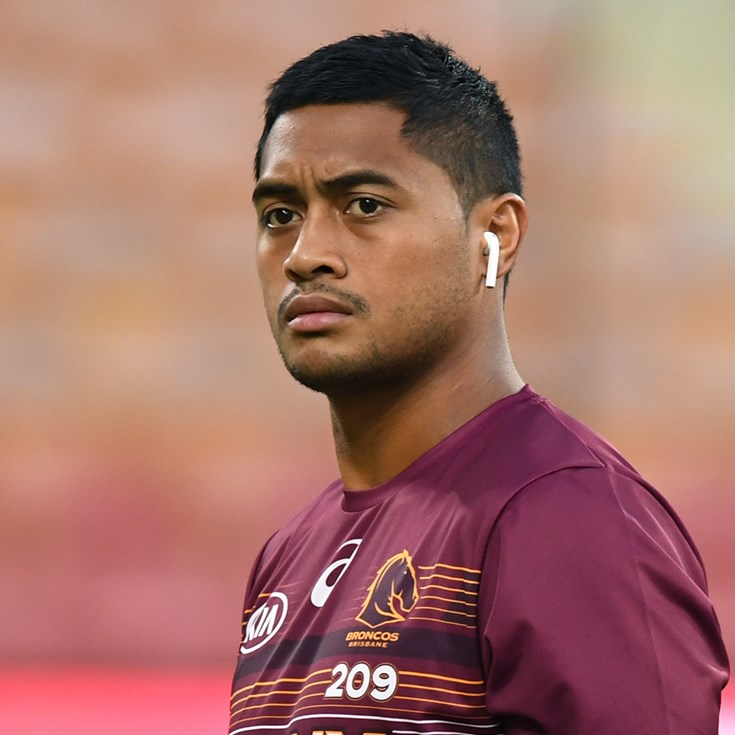