Newcastle second-rower Lachlan Fitzgibbon has failed in his bid to have his grade two dangerous contact charge downgraded and will now miss two matches.

Fitzgibbon was facing a one-match ban for the tackle on Melbourne prop Tim Glasby, but he would have been free to play in round 16 with 75 carryover points if he successfully had the charge downgraded.

However the panel found the Knights back-rower guilty and he will now miss two games - against the Bulldogs in round 16 and Eels in round 18.

Bulldogs and NSW prop David Klemmer is free to play State of Origin II despite being hit with a dangerous contact charge in his side's round 15 loss to the Titans.

Klemmer was charged over a 79th-minute tackle on Titans five-eighth AJ Brimson has avoided a ban with an early guilty plea.

Warriors forward Adam Blair will miss two matches over a dangerous contact charge resulting from a tackle on Cowboys winger Kyle Feldt. It means he was unavailable for next week's New Zealand-England Test in Denver.

Rookie Eels hooker Reed Mahoney accepted a one-game suspension after picking up a second charge in as many NRL games.

Mahoney took the early plea for a grade one dangerous throw charge on Justin O'Neill last week, picking up 75 carry-over points in the process. 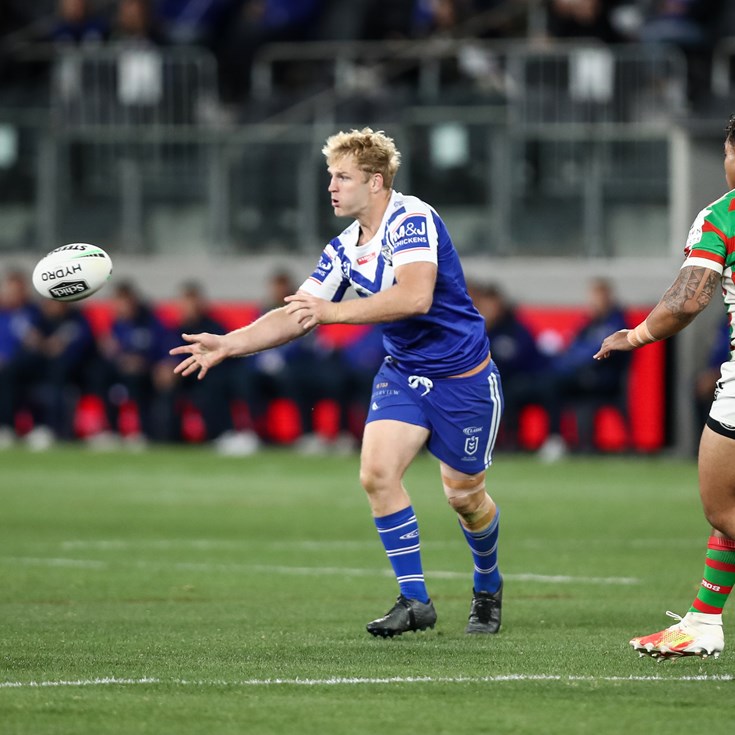 Patience pays off as Klemmer gets his finals wish