The Canberra Raiders have received a boost heading into their round 16 match against the Broncos in Brisbane, with halfback Aidan Sezer agreeing to a new two-year deal with the Green Machine.

Sezer, 27, joined the Raiders in 2016 and has played over 100 NRL matches for both the Raiders and Titans since making his debut in 2012.

Sezer said he's looking forward to continuing his career in Canberra and having the contract sorted allows him to focus on the rest of this season.

"To sort the contract stuff out is a breath of fresh air and to have my future locked up for the next couple of years is a positive move for myself," Sezer said. "I love being around the boys and enjoy the club. There's a lot of factors that go into the decision but I'm happy with the decision ultimately and I look forward to representing the Raiders and Canberra."

Raiders Recruitment and High-Performance Director Peter Mulholland said the re-signing of Sezer gives the club an experienced halfback to work with over the next two years as the club looks to retain the bulk of its current roster.

"Aidan's a very talented player who we believe can continue to improve and become a dominant player for our club," Mulholland said. "He's an organising halfback who is an important part of our team and we're looking forward to seeing him lead us around the park for the next two years." 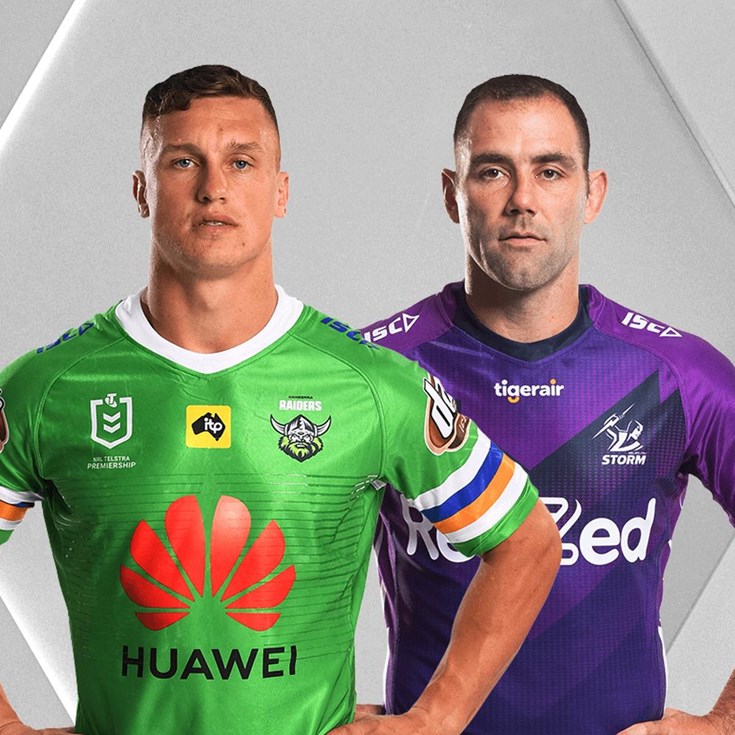 Oldfield: We won’t be shy of energy this week