His off-field family and his football one were the biggest reasons why Sia Soliola shunned offers from overseas to stay in Canberra for another two seasons.

The 31-year-old is set to be a crucial building block for Canberra in terms of culture and on-field performance as they look to usher in a new generation of young forwards from within the club's ranks.

"As sad as it is to see [Shannon] Boydy and Junior [Paulo] go, I really have faith in the young guys they are going to bring in," Soliola said.

"[Liam] Knighty's played some pretty good football when he's been on the field, Luke Bateman's starting to get into the fold where he's going to be one of the new senior players.

"And there's a lot of guys on the fringes where we still have Royce Hunt, Charlie Gubb who can fill the void."

Soliola has shown his flexibility in starting, coming off the bench and playing in the middle throughout much of the season.

Soliola delighted to remain in Canberra

The 272-game veteran, who has been one of the Green Machine's best this season, played his cards closed to his chest when asked if this deal would be his last in the Telstra Premiership.

"It's a bit hard to say now, what with how sports science is going and that's one of the big things here is our strength and conditioning guys who have looked after me," he said.

"You can see it out on the football field and I feel really good, but two years is a bit too hard to say now because the game changes as well."

His re-signing is a ray of good news for the Raiders in a week where they are facing the same question that has plagued them for much of the season - how do they close out close games late?

Up by 16 at half-time and as many as 10 with 13 minutes left to play against Brisbane, Canberra once again saw a lead evaporate in front of their eyes.

Now they face the nearly impossible task of needing to win eight of their last nine games to have a chance of playing in the finals.

It's not impossible considering Canberra won 10 straight heading into the 2016 finals.

"It's a difficult one because we're getting ourselves into very good positions to win football games it's just being able to hold the other team when they go on attacking raids and being better defensively," halfback Aidan Sezer said.

"It's disappointing to be up 16-0 and obviously with Hodgo [Josh Hodgson] getting that try to go up with about 10 remaining, we're professional footballers and we do enough work out here on the training paddock to hold another team to no tries.

"But it's unfortunate again that another mishap and another thing we have to work on at training."

Last weekend's loss was filled with mixed emotions for Bard Abbey, who was a late call-up for the suspended Jack Wighton.

"It meant a lot to me and he said he asked the boys if they were comfortable with me playing at the back and they were so that gave me a lot of confidence,' Abbey said,

Now the 21-year-old faces his former club Canterbury at Belmore on Saturday night. Abbey said making the Bulldogs see what they missed out was in the back of his mind but wouldn't cloud his judgement as he looked to back up his solid debut. 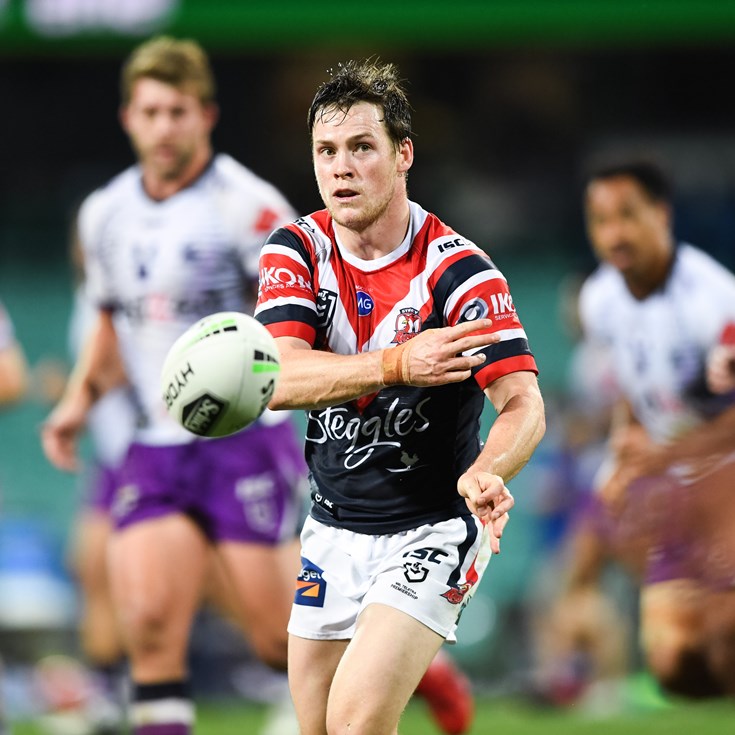