Raiders hooker Josh Hodgson says he was moved to sympathise with shattered Bulldogs players after a crazy finish to Canberra's shock comeback 32-28 win at Belmore Sportsground on Saturday night.

In just his third game back from an early return from a knee reconstruction, Hodgson was among Canberra's best few players for the third week running as they sprung three tries in the final six minutes to turn a 28-14 deficit into an unlikely 32-28 win.

While departing five-eighth Blake Austin was the star off the bench, the steadying influence of Hodgson underpinned most of what Canberra did well.

However, the Test No.9 struggled to say much good about his team's performance, telling NRL.com after the game he was "dirty" about the way the team played, adding it did not feel much like a win.

But having sat and watched his team throw away winnable positions plenty of times this season as he managed his injury comeback, his first emotion after the game was one of empathy with shattered Canterbury players.

"We've lost so many close ones like that, it doesn't feel like you should really celebrate," Hodgson told NRL.com.

"You still feel a bit dirty because it felt like we lost it but at the same time we have to take the rough with the smooth, we'll take that any time, we needed those two points massively."

Hodgson felt that overall the team had played better in last week's loss at Brisbane (in which they led 16-0 at halftime before capitulating in the second 40) than they had against Canterbury.

"We were awful [on Saturday], there's no sugarcoating that, we were terrible. I'm disappointed in our errors, it just wasn't good enough.

"On the flipside of things we've been in the Dogs' position so many times. I thought the way the boys reacted, we all stood around and said 'hey we've been through this a few times,' we know how they're feeling, let's be humble and say 'head up lads'."

Hodgson also spoke about his remarkable comeback from an ACL injury – the first serious injury of the 28-year-old's career.

Players easing back from a knee reconstruction generally start out a bit tentative and many say it takes several months to regain full confidence in the knee.

"I can't put my finger on it, I'm just a big believer in hard work pays off and that's what I tried to live by in the offseason in the time when I was out," Hodgson said.

"Being out for such a long time made me realise how lucky I am to play such a great game as a living and what a great job I've got. Certainly when you love what you're doing makes it a lot easier.

"It's the first serious injury I've had so there were definitely some hurdles and some ups and downs but tough times make you a better person, so they say, and I certainly went through a few."

Hodgson's comeback came six months and three weeks after rupturing his ACL in the 2017 World Cup, putting him right at the pointy end of ACL comeback time frames.

"The most dangerous thing for me, I had to pull the reins back a little bit sometimes, I always wanted to try and do things because I felt so confident in it, and it felt really good," he said. 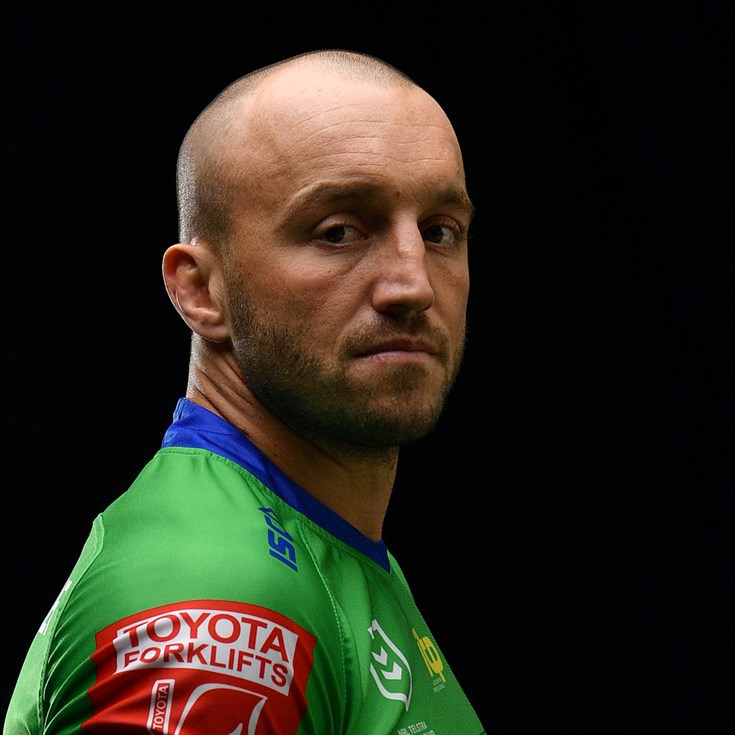