At the end of last year's World Cup, Siliva Havili was at a crossroads in his career.

He helped propel his native Tonga to the semi-finals, where he was a tournament standout.

However, none of that success looked to translate to a regular NRL start until the Canberra Raiders came calling.

Havili has been rewarded for his excellent form this year by re-signing to stay in lime green until the end of 2020.

The 25-year-old's attitude to his new deal can be summed up by the word he repeatedly used when addressing the media on Monday - grateful.

"I'm grateful for the club itself, and for my little family, I just had a little girl so (staying in) Canberra was probably the best option for me," Havili said.

"I felt comfortable within the team and the players around me, but most importantly with the club and the staff around me.

"I know I can better my football under Ricky (Stuart) and it's something I'm really grateful for."

Having struggled to play more than 40 minutes at the start of the season, the powerfully built forward has clocked up 80 minute efforts in recent weeks.

While admitting he would prefer to still be the starting dummy half, Havili said he just wants to contribute to the team which has given him a home for the next two years.

"With that first half of the season playing at hooker I had to prove my worth," he said.

"I knew I had the ability to play rugby league at this level and I'm just grateful for the club for their trust in me.

"It's such a crucial position in the team and I'm just grateful they gave me a chance to extend my contract."

Luke Bateman made it through unscathed in the side's win over North Queensland in his return to action last weekend following minor knee surgery.

Utility Blake Austin remains an option to replace injured captain Jarrod Croker, who is expected to be ruled out for the season after dislocating his kneecap. 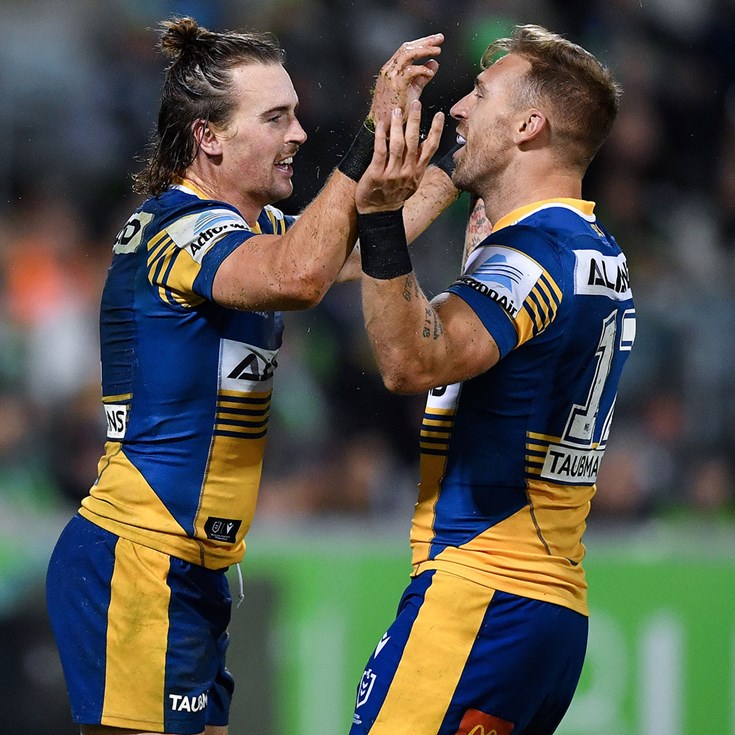