Jared Waerea-Hargreaves has dubbed the Roosters comprehensive Anzac Day loss to the Dragons as the reality check that forced their star-studded side to accept responsibility for a sluggish start to 2018.

The Tricolours square off with St George Illawarra again this Sunday, two months on from a 24-8 defeat that cast doubt over their premiership favouritism and structures around marquee signings Cooper Cronk and James Tedesco.

While Roosters halves coach Andrew Johns was vocal in his criticism of their attack after Anzac Day, Robinson put the onus on his staff for his team's clunky offence during his post-match press conference.

Since that Dragons loss, the Roosters are 8-2 despite losing key players across the Origin period, with Waerea-Hargreaves pinpointing Anzac Day as a turning point in a campaign heavy with expectation.

"Robbo obviously said that, but he's not the one out on the field. We have to take responsibility also," Waerea-Hargreaves said.

"That's just Robbo having our back and the following week we've got to back it up with a performance to have his back.

"We're slowly getting better each week. You have to take responsibility as a player and as a playing group. The coaches do as much as you can but we're the ones that have to go out there and deliver.

"As players, we take a bit of heat and a bit of responsibility there."

The Roosters resurgence over the past two months sets the scene for a mouthwatering clash at Allianz Stadium on Sunday, with both teams near full-strength and battling for a top-four spot.

Skipper Boyd Cordner paid little mind to the one blip on the Roosters record – they have lost all three games against the Dragons, Rabbitohs and Melbourne this season, the three teams considered front-runners for the title by most judges.

Since that Anzac Day loss, Tedesco, in particular, has come into his own at the back.

Cordner said the main development since that game had been ensuring Tedesco and Cronk are both able to flourish in the Roosters set-up, with more improvement still to come fifth-ranked attack in the competition.

"I wouldn't say we changed too much about our structure," Cordner said.

"With a lot of changes to our starting line-up we needed to find a way to bring key players and play to their strengths, bring them into our system and use them to our full potential. I think we're slowly starting to get that now.

"I think we're slowly starting to get that now throughout that time. We have been on the improve but we still think there's a lot there for us to get better at. 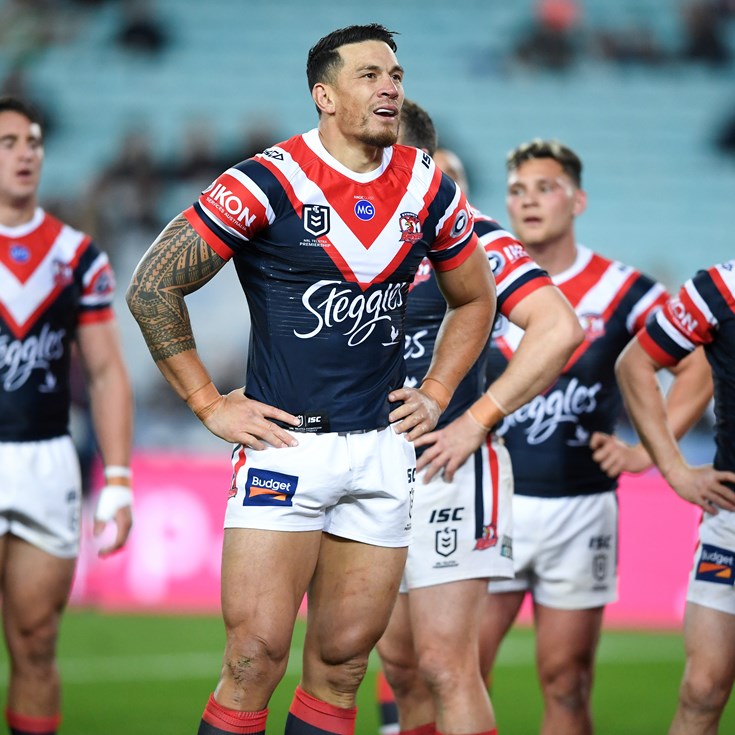