While all the focus out of Canberra's controversial round 19 loss to Cronulla has been on the officials, it masks yet another worrying trend for Ricky Stuart's men: the Green Machine are yet to beat a single top-eight opponent in 2018.

Raiders fans will no doubt note the Sharks were last Friday incorrectly awarded a try, which was then converted, in a match they went on to win by four points. An incorrect forward pass call denied Canberra a try later in the game as they attempted to overturn what was by then a 10-point deficit.

However their hopes were arguably dealt a far bigger blow than that early in the game when they made an unforced error from the very first play of the game before compounding that within five minutes with a dropped kick and a sin-bin before Andrew Fifita shrugged his way past five disinterested defenders to score the softest of tries.

The Sharks went on to dominate the opening 40, holding 66% of first-half ball, forcing Canberra to make 60 more tackles, and scoring four tries to one. Canberra hung in valiantly but after 80 minutes were left staring at a seventh defeat from as many games against this year's current top eight teams.

It was also their sixth loss by four points or fewer; they have been unsuccessful in games against the Warriors, Rabbitohs, Dragons, Panthers, Broncos and Sharks (twice). The top-ranked team they have defeated is ninth-placed Wests Tigers with the rest of their seven wins all coming against the bottom six. Five of their eight wins are against the bottom three sides.

Only the last-placed Eels (0-8 against top eight teams) have a similarly poor record against the top half of the draw, with every other side having at least one win against a top-eight opponent.

The Storm, who last weekend clawed their way to top spot on the Telstra Premiership ladder, have the best record against the top eight sides with six wins from eight starts for a 75% win rate.

Next are the Dragons (six from 10 for 60%) and Broncos (five from nine for 56%). The worst record by a side actually in the eight is the Warriors, who have four wins and seven losses for 36%. The Warriors have been effective at mopping up lower-ranked opponents, however – they are the only side undefeated against the bottom eight teams with seven wins from as many games. 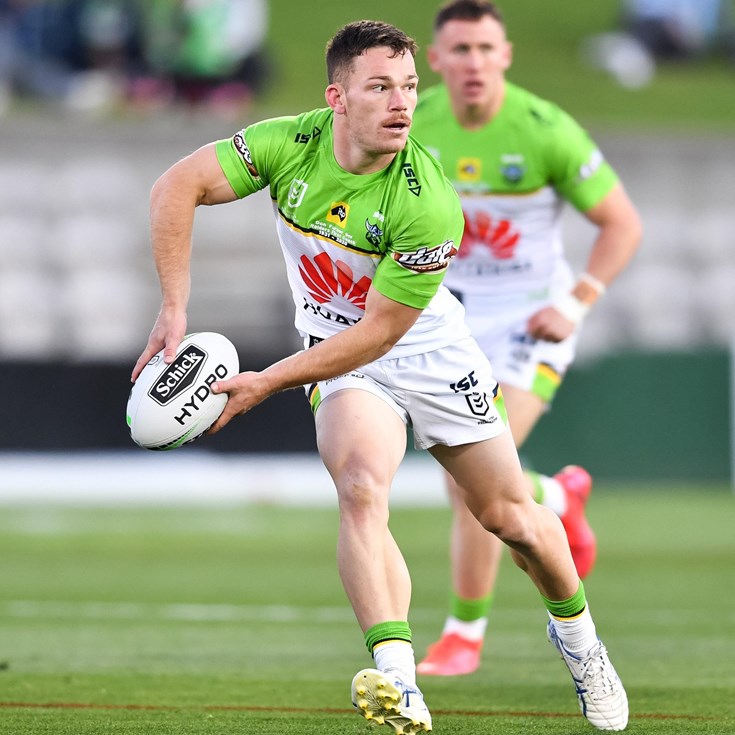