Elliott grew up in a household with a brother who had autism and his wish to assist other families in the same situation has led to him being an ambassador for Giant Steps Autism.

The 23-year-old told NRL.com he felt this year was the right time to get on board with the great work being done by Giant Steps.

"It's always been a dream of mine to be able to work with people with autism, growing up with my brother having autism," Elliott said.

"It's really close to my heart so it's easy for me to get involved with it and I'm really looking forward to the future working with Giant Steps pretty closely.

"It's something that I didn't want to jump into straight away before I was really recognised as an NRL player because that sometimes you can take a bit too much on board straight away.

"But this year it felt like it was the right time for me with footy sort of flowing a bit easier and being a bit more stable."

Apart from Giant Steps Autism, Elliot is also an ambassador for the Special Olympics in which he has also been heavily involved in facilitating the Bulldogs' Mini Olympics event.

Elliott has also been involved in fundraising for his home Tathra after devastating bushfires swept through the town in March - while also visiting school rugby league gala days in Dubbo.

"It's definitely something that I'm very proud of," Elliot said of his community work.

"It's been something that I've gotten a lot of joy from this year getting involved in a few different charities and I definitely think it's added to my game a bit as well being able to have that balance off the field.

"The award that you probably want to get growing up as a kid is the Dally M but to be nominated for something like this is definitely really humbling.

"I think with age it's something that you appreciate more and something you make sure you don't take for granted the impact that you can have off the field."

Elliott has drawn inspiration from the many NRL players doing their part in the community but it's the impact of Manly forward Joel Thompson he looks up to most.

"He makes a great impact off the field and obviously takes a lot of pride in what impact he can make off the field," Elliot said.

"I think it becomes easy for those guys who do get joy from it. I think it adds to them as a person and a player." 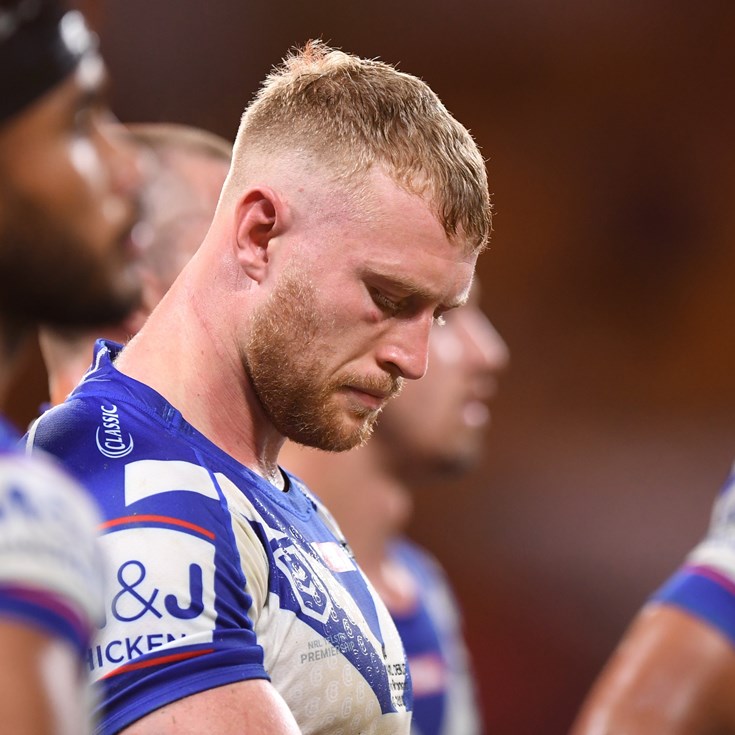 As it happened: King banned for three; Thompson cops four

Bulldogs give back in time of need