Jacks, who played 25 games in the past two seasons for the Storm, was born in Brisbane and has represented Intrust Super Cup sides Easts Tigers, Burleigh Bears and Sunshine Coast Falcons before being picked up by the Storm in 2017.

"Ryley is a Queenslander who is coming home and looking for an opportunity in the NRL," Titans coach Garth Brennan said.

"He's been part of a fantastic system down in Melbourne and I'm sure he'll bring with him that professionalism and desire to succeed.

"He adds some much needed depth to our halves and I'm looking forward to him joining the club."

"While we are disappointed to lose Ryley, he has handled his departure with class and professionalism," Ponissi said.

"In his time at Storm Ryley has been the ultimate team person, he has a very strong work ethic and embraced being part of the Club. We wish him every success in the future." 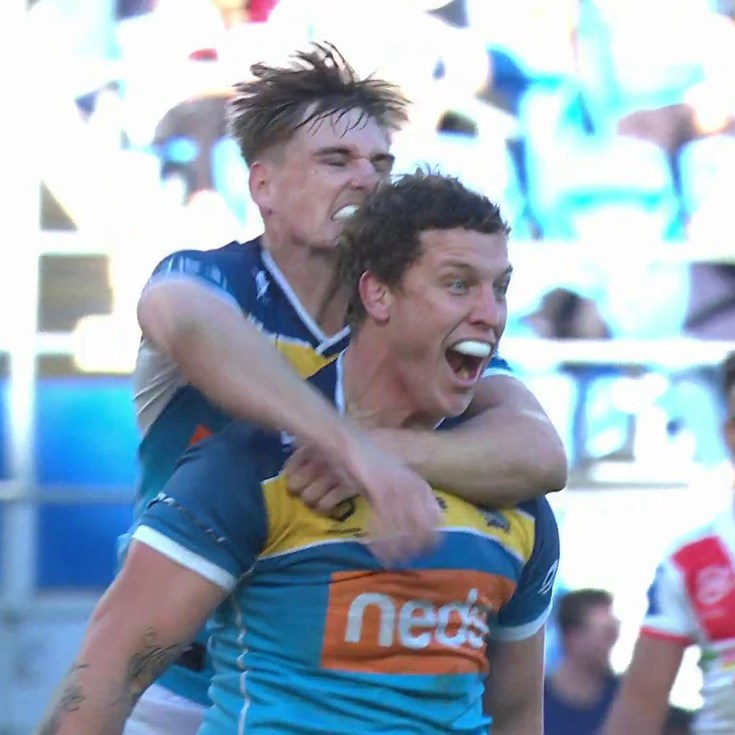